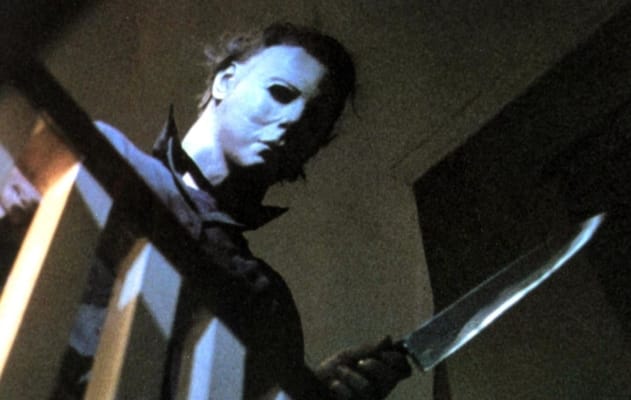 As noted in a statement via Collider by CineLife Entertainment’s Executive Vice President:

“We are thrilled to return the legendary Halloween franchise to theaters and continue our partnership with Trancas International Films and Compass International Pictures. Despite the pandemic, last year we saw a strong presence from Halloween fans across drive-in theaters, which illustrates that for horror film fans, Halloween has become a thrilling tradition on a global scale — one that we hope to carry forward for years to come.”

What’s more, SVP of Trancas and Compass, Ryan Freimann, had this to say about partnering with CineLife Entertainment for the exciting event:

“With this year marking the 43rd year of the original Halloween, along with the upcoming release of director David Gordon Green’s new film Halloween Kills, we’re excited for this iconic franchise to represent a symbol of the holiday itself.”

While two of the three films are no longer considered canon, at least in regards to the 2018 Halloween film and the upcoming Halloween Kills, it’s nice to know they’ll be viewable in theaters. After all, they’re an important part in the history of Michael Myers and the Halloween franchise. Without them, the franchise wouldn’t be where it is today.

As such, for fans of the long-running franchise that are interested in viewing the original classic Halloween film or Halloween 4 and Halloween 5, they can find more information and purchase tickets via CineLife Entertainment.