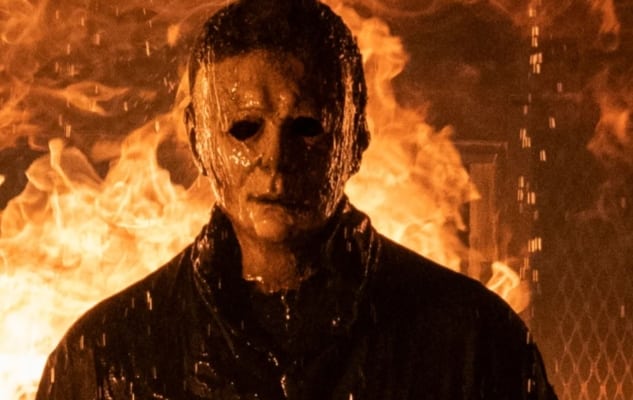 The next highly anticipated entry in the Halloween franchise, Halloween Kills, is finally coming next month. Now the final trailer for Halloween Kills has been released to heighten the hype. What’s more, the newly released trailer actually features several new scenes of footage not yet seen before. It also teases many of the returning characters from the original 1978 classic that will be making a comeback in the new film. It’s definitely going to be an exciting time.

Now that the film is only a little under a month away, we won’t have much longer to wait for the upcoming film. This newly released trailer should hopefully hold fans over then.

Check out the final trailer for Halloween Kills below:

Here’s the plot for the upcoming film…

Audiences will be able to see Halloween Kills next month on October 15, 2021.