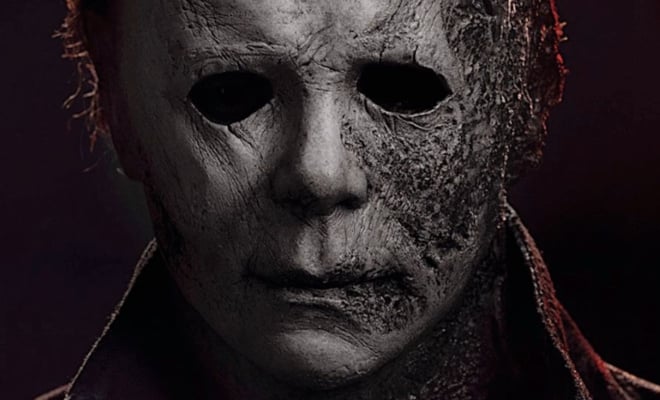 Many fans were disappointed when the highly anticipated sequel Halloween Kills was delayed last year. The delay, caused by the ongoing pandemic, forced the film’s release date to be changed to October 2021. While the film is still keeping its October 15, 2021 release date, it looks like the pandemic is still forcing a major change. Now instead of debuting exclusively in theaters, Halloween Kills will also be streaming simultaneously on Peacock.

It’s a sign that moviegoers still aren’t what they used to be, and given the ongoing situation, that’s completely understandable. It seems that Universal also understands this – and now they’re giving fans the option to either see the movie on the big screen or stream it at home. It’s a pretty surprising move nevertheless, and Halloween Kills being available on Peacock is a big step for both the franchise and the horror genre. At least it isn’t another delay and fans will have a guaranteed opportunity to see Michael Myers return yet again this October.

This Halloween, Michael comes home. In Theaters & Streaming Only on @peacockTV October 15. pic.twitter.com/zdYtmmHTS3

Audiences will be able to see Halloween Kills next month on October 15, 2021 both in theaters and on the Peacock streaming platform.