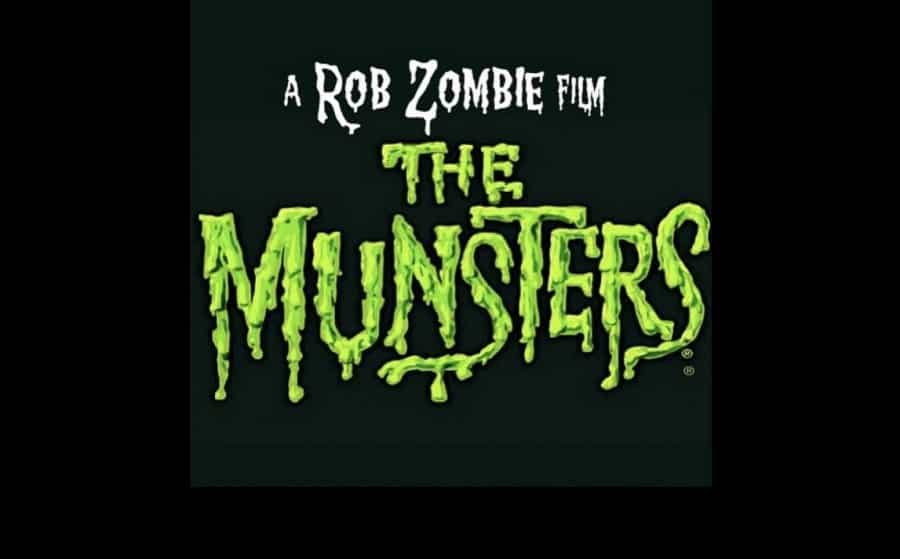 In an exciting new announcement, Rob Zombie has confirmed that previous rumors about his next project were indeed true. If you weren’t already following along, the rumors suggested that he was working on a film based on the classic television series The Munsters. Now, Rob Zombie has announced that is the case – and that we can soon expect The Munsters in the near future.

The news was shared on the director’s Instagram account, where he gave the following statement along with a nifty new logo for the film:

“Attention Boils and Ghouls! The rumors are true! My next film project will be the one I’ve been chasing for 20 years! THE MUNSTERS!”

If that wasn’t enough, the beloved horror director also hinted that future details will be revealed soon.

“Stay tuned for exciting details as things progress!” he added.

While we don’t know much else officially, there were some other interesting tidbits shared when the initial rumor hit. This included an alleged cast for the film, which features the following names:

Obviously these names should be taken with a grain of salt, but considering most of them are common collaborators with Rob Zombie – they do seem likely. As well as the fact the rumor that Rob Zombie was working on a Munsters-related project at all proved to be true, it wouldn’t be a shock if these names were as well. Hopefully these details will be further fleshed out in future announcements.

In the meantime, fans can stay tuned to ScreenGeek for updates on Rob Zombie’s The Munsters as we have them. It shouldn’t be much longer now, so it’ll be exciting to see what details are revealed.

Continue Reading
You may also like...
Related Topics:Horror, Rob Zombie, The Munsters