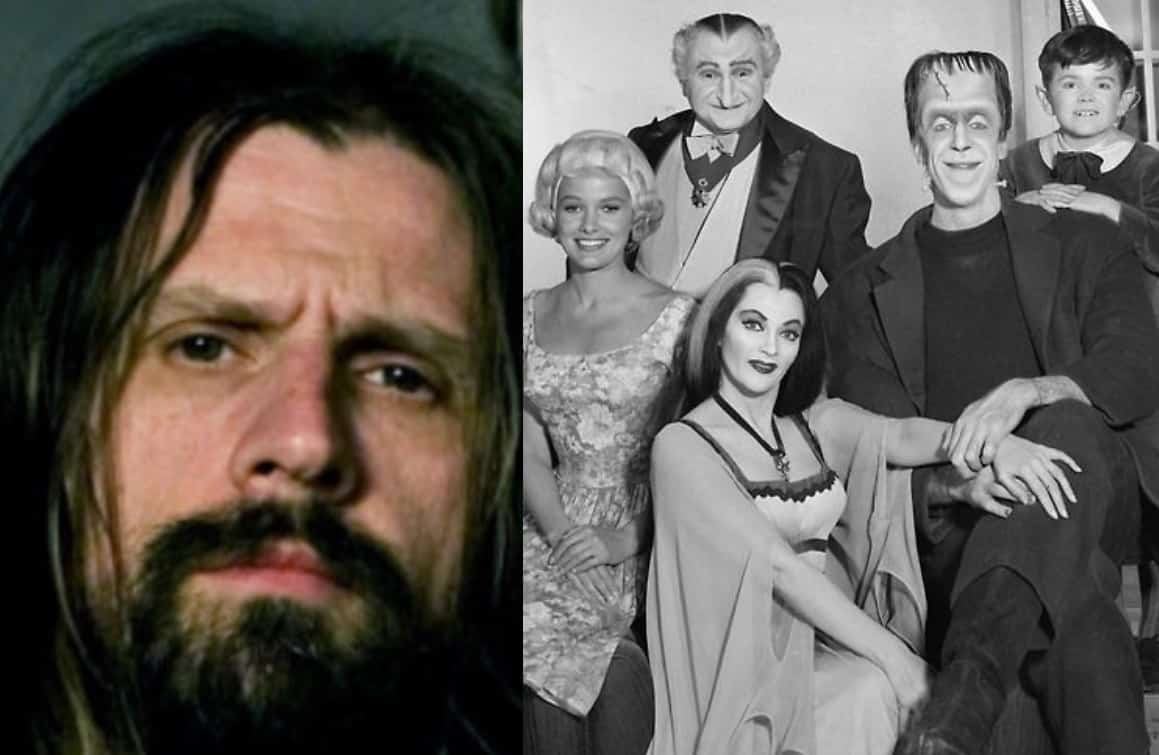 Rob Zombie isn’t exactly a stranger when it comes to the horror genre and the many monsters within. However, this new rumor is definitely sure to surprise fans. Apparently, Rob Zombie is reportedly attached to direct a new take on The Munsters. This will be a new movie from Universal Pictures inspired by the classic television series of the same name. While it might not seem like the most cohesive announcement at first, Rob Zombie is actually a massive fan of The Munsters. As such, it actually makes a lot of sense.

According to Murphy’s Multiverse, where the report was first made:

“Production on the film is currently set to begin in Budapest in early May.”

Apparently the film was initially scheduled to be shot late last year. But due to obvious delays from the ongoing Coronavirus pandemic, production was delayed. And, as stated above, it is now scheduled to begin shooting this year “in early May.” However, it should be noted that this report about Rob Zombie doing a movie based on The Munsters is still a rumor at the moment.

Although, as pointed out via Bloody-Disgusting, there is indeed going to be a new movie shot by Rob Zombie this year. And it will indeed shoot in Hungary, where the above mentioned Budapest is located. This was verified by Sylvester McCoy, who insists he’s not only part of the cast but that the film would be shooting in Hungary. What’s more, he claims that the project is “a comedic Dracula film.” He further teased his character in the production, stating that he’d be “playing Dracula’s butler.”

So while we have yet to receive confirmation about the project actually featuring The Munsters, it does look like Rob Zombie fans will have a new movie to look forward to. On that note, however, Bloody-Disgusting was also suggesting that the film could end up on Peacock for streaming similar to how Warner Bros is releasing their titles on HBO Max. As stated:

“From what I’m hearing, and I have not been able to confirm this, The Munsters is actually going to be a Peacock original/exclusive that will open day-and-date in theaters via Universal Pictures/UPHE, similar to what Warner Bros. is doing with HBO Max. It’s a great way to strengthen the return on a larger budgeted risk like The Munsters, which is reportedly in the $30M-$40M range.”

Stay tuned for more updates as we have them.