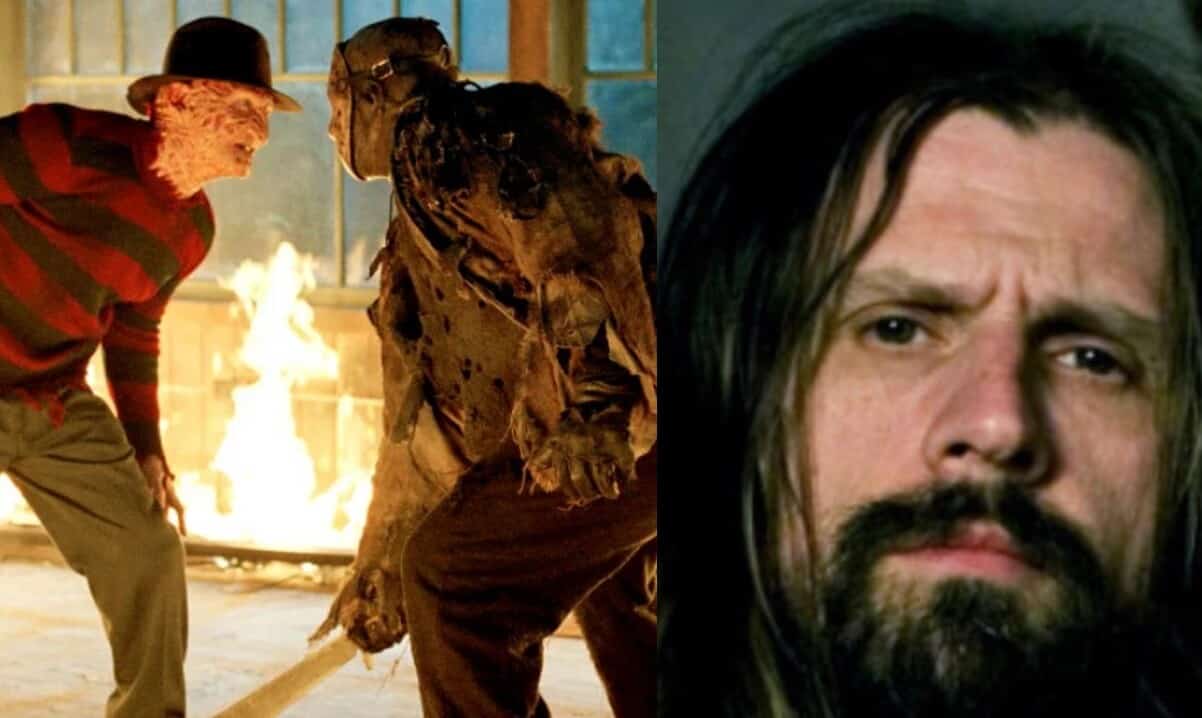 As horror fans from across the globe likely know, Freddy vs Jason had an incredibly lengthy development period where a multitude of writers, directors, and ideas were thrown around. It seemed for the longest time that Freddy vs Jason would simply never happen, something that was destined to exist only in development hell. After all, the movie was first discussed in the 1980’s, teased in 1993 with Jason Goes to Hell, and finally released in 2003 – after both Jason X and New Nightmare. As it turns out, one filmmaker that almost got to do Freddy vs Jason was musician, writer, and director Rob Zombie.

It’s an interesting bit of trivia, considering Rob Zombie himself has had a bumpy history throughout his work in the horror genre. His first film alone, House of 1000 Corpses, is something of a miracle that it was ever even released. And now that Rob Zombie has earned quite a few other films under his belt, like The Devil’s Rejects, the Halloween remakes, The Lords of Salem, 31, and 3 From Hell, it’s interesting to look back and see he almost made Freddy vs Jason as well.

However, as it turns out, Rob Zombie actually turned down the opportunity to direct what would eventually become Freddy vs Jason. It appears he was still in the beginnings of pre-production on House of 1000 Corpses at the time, and chose to direct that film instead.

As such, Freddy vs Jason would then go on to director Ronny Yu, who most notably directed the 1998 horror comedy film Bride of Chucky. The film finally went into production, and although results and reactions varied, it’s worth being praised for existing at all. Sadly, the movie was the last entry in the original continuities for both the Friday the 13th and Nightmare on Elm Street franchises.

Both series have since remained inactive after their respective remakes, and although Friday the 13th is stuck in legal turmoil – Nightmare on Elm Street seems to be picking up steam. Maybe we’ll get another Freddy vs Jason down the road, or potentially even have Rob Zombie involved with another entry in either one of the franchises.

Continue Reading
You may also like...
Related Topics:Freddy vs. Jason, Horror, Rob Zombie