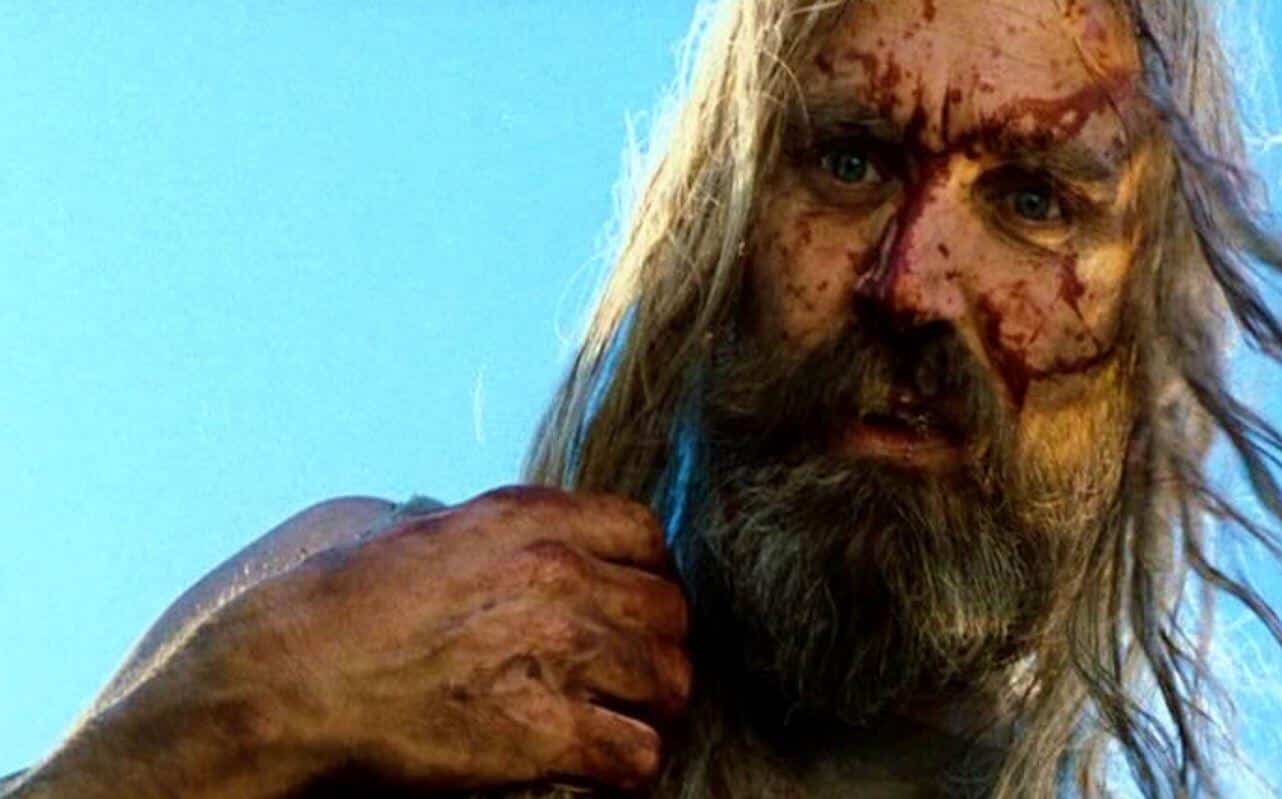 It isn’t a surprise to anyone who’s seen Rob Zombie’s Firefly Trilogy that each of the films has their own distinct style and concepts. In fact, House of 1000 Corpses is best remembered as being a surreal, cartoonish horror film with a neon-washed color palette. The sequels, on the other hand, started to prefer a more realistic take as seen in The Devil’s Rejects and years later with 3 From Hell. But it’s a lot more than just style that’s changed over the course of the three movies, and as pointed out by some fans, there’s something of a plot hole to be found in the Firefly Trilogy.

As pointed out by ScreenRant, Bill Moseley’s character Otis Driftwood is one of the main recurring characters throughout the trilogy. He’s often joined by fellow characters Baby, played by Sheri Moon Zombie, and Captain Spaulding who was played by the late, great Sid Haig. While Baby and Captain Spaulding are generally the same throughout the films, with any changes to their characters clearly addressed by those around them, Otis Driftwood has one major change that never gets addressed.

In House of 1000 Corpses, when we finally meet Otis Driftwood as played by Bill Moseley, he appears much differently than he does in the film’s sequels. His skin and eye color indicates that he’s inflicted with albinism, and it’s also illustrated with his incredibly fair-colored hair. But by the time we see Otis in The Devil’s Rejects, he’s given a normal skin color, eye color, and hair color, all as Bill Moseley’s natural complexion would have it.

While Rob Zombie has acknowledged the change and stated it reflects his desire to have the sequels be much more realistic than House of 1000 Corpses, it’s still something that’s never addressed in the films themselves. At one point Otis is simply an albino man, and by the next he wakes up looking like Charles Manson with a thick dark beard and normal complexion.

It might not be much of a plot hole, but it is no doubt a major inconsistency for the Firefly Trilogy and quite a strange one considering how well The Devil’s Rejects otherwise transitions from the events in House of 1000 Corpses. While we’ll likely never have an in-canon answer for Otis’s change in appearance, it was probably for the best considering how well-received The Devil’s Rejects is by fans.

Of course, I’ll always have a special place in my heart for House of 1000 Corpses. Its surreal weirdness and fantastical atmosphere is something highly unique and truly fascinating. Dr. Satan, an army of underground mutants, bizarre family members holding massive Halloween rituals. It’s a shame in some ways that the franchise got so far removed from what it started out as, but at least there’s a little something for everyone to enjoy.