Scarlett Johansson Has Settled Her Lawsuit With Disney 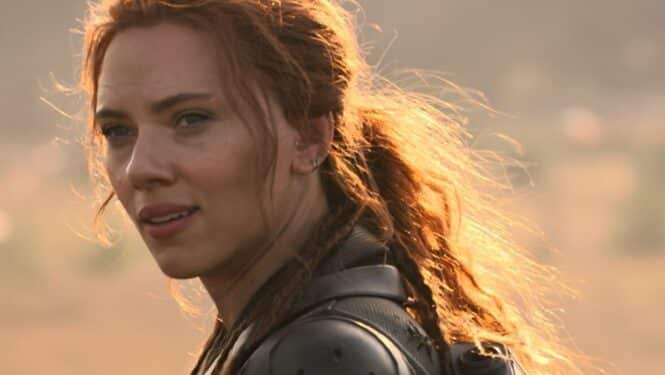 The Marvel Cinematic Universe has seemed to be battling pretty much 1000 ever since the first Iron Man movie. The Hollywood powerhouse that is the most successful film franchise in history can seemingly do no wrong. Their parent company, Disney, however, is not so universally well received. One of the latest debacles has been the handling of Scarlett Johansson and the lawsuit that stated the company breached her contract by releasing her final outing the MCU, the solo Black Widow film, on Disney Plus the same day as its theatrical release. This move cost the actor millions, potentially. But now, it looks like both parties are ready to mend the fence and have settled the suit.

The Hollywood Reporter has stated that an undisclosed settlement has been made between Disney and Johansson. While no further details have been released as of yet, like the actual figures on the settlement, it is good to hear that this has been handled and both parties apparently have come to a common ground. There is a good chance that the success of Shang-Chi and the Legend of the Ten Rings played a big part. That movie was released exclusively to theaters and has been the most successful movie in the post-pandemic era, on its way to making over 200 million domestically alone. Certainly that success was used as evidence by Johansson’s lawyers to show the mega-corporation that they made a huge mistake in going against her contract of an exclusively theatrical release.

This quick resolution should make fans happy and will hopefully keep contract breaches like this one from happening again. Whilst Disney was initially handling this from a defensive standpoint, even trying to shift blame and malice towards Scarlett for her ‘lack of compassion in these trying times’, this settlement will presumably be a sign that Disney is finally admitting that they were in the wrong here.

Now, of course, playing Devil’s Advocate here, it could just be that Disney is throwing money at the situation to make it go away and have learned nothing. Let’s hope it is the former and not the latter.

Are you happy that Johansson and Disney settled their lawsuit? Let us know in the comments below!