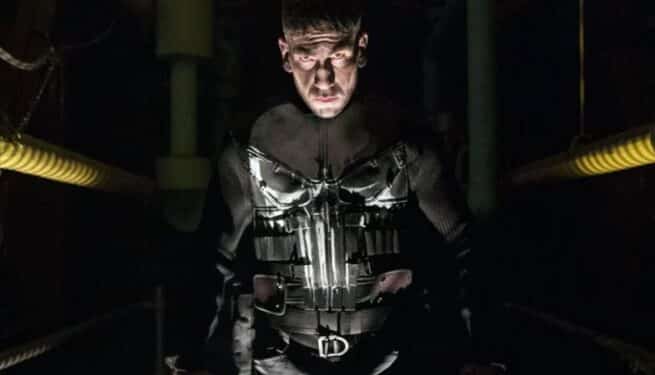 With the Marvel Cinematic Universe expanding into the incredibly massive multiverse, the possibilities are endless and in turn does increase the chances of said rumor coming true. We’ve heard about possible storylines and fan favorite characters debuting soon. We’ve also heard about characters from outside the MCU main canon being brought into the fold. This latest one deals with the latter, because if it is to be believed, a beloved Marvel anti-hero in The Punisher might be coming to the MCU.

Giant Freakin Robot and Small Screen are both claiming to have the exclusive on Jon Bernthal returning to the character of The Punisher to join the MCU. Now, again, take this with a huge grain of salt, especially from these sites – but this has been rumored for a while now. In this case, the rumors talk of him getting his own series on Disney Plus and that at least the treatment has already been writing and seemingly greenlit by Marvel Studios.

They also state that the studio is in talks for Jon Bernthal to return. It’s also said that we may see him return with a soft reboot in the much anticipated Moon Knight series before getting his own – as Moon Knight is expected to be a very dark series – but it is on Disney Plus.

Like we said, take this with a huge grain of salt. We really won’t know anything until we get some kind of official word from Marvel or maybe at least a leaked behind the scenes photo of Bernthal on set. But for now, fans can fantasize about their favorite vigilante with an all or nothing mindset towards criminals joining the new influx of heroes coming to the MCU.

Do you want to see Jon Bernthal return as The Punisher in the MCU? Let us know in the comments below!