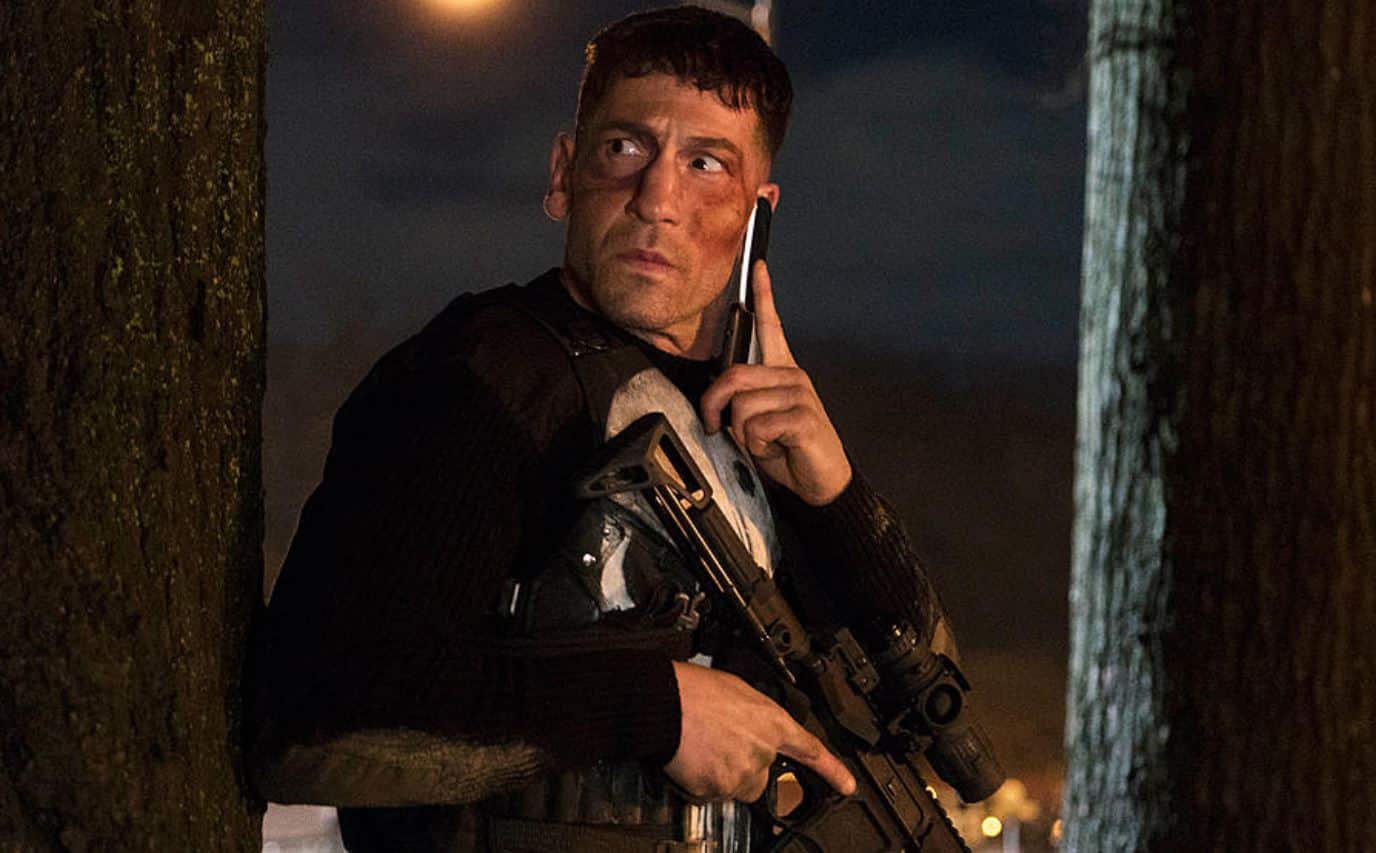 Jon Bernthal is reportedly in talks to reprise his role as The Punisher. The actor played the veteran-turned-vigilante with no mercy in season two of Netflix’s Daredevil. He then got his own series, The Punisher, which ran for two seasons before it was cancelled in early 2019. Following reports that a number of popular characters — including Charlie Cox’s Daredevil/Matt Murdock and Tobey Maguire ‘s Peter Parker — are set to return to the MCU, new rumors have suggested that Bernthal may be next.

A source told Small Screen that at the moment, Bernthal is in talks to return for an upcoming Disney Plus series — but that it could lead to more. Another source confirmed that while Marvel and Bernthal are talking, the discussions have been “going on for a while”.

It wouldn’t be the first time that rumors of Bernthal’s possible return have emerged — or even the first time this year. During the summer, reports suggested that Bernthal could reprise the role on another streaming service, likely FX or Hulu. And Bernthal previously spoke about how he wanted to keep playing the character — and a possible third season of The Punisher.

In an interview in November, Bernthal expressed hope for a return:

“There’s always hope. It’s unbelievably humbling how much people sort of responded to this version of Frank [Castle, aka The Punisher], and I can’t tell you how much it means to me because he means so much to me. He’s in my blood, he’s in my bones… So it’s not about whether we do it, it’s about getting it right, and doing the version that the fans really deserve. We’ll see. I mean, all of those decisions are made in rooms I am not invited into… But Frank’s always there, he’s always a part of me. And when we get the call to go, I’ll be ready, and I’ll make sure that I do everything I can to make sure that we do it right, or we won’t do it at all.”