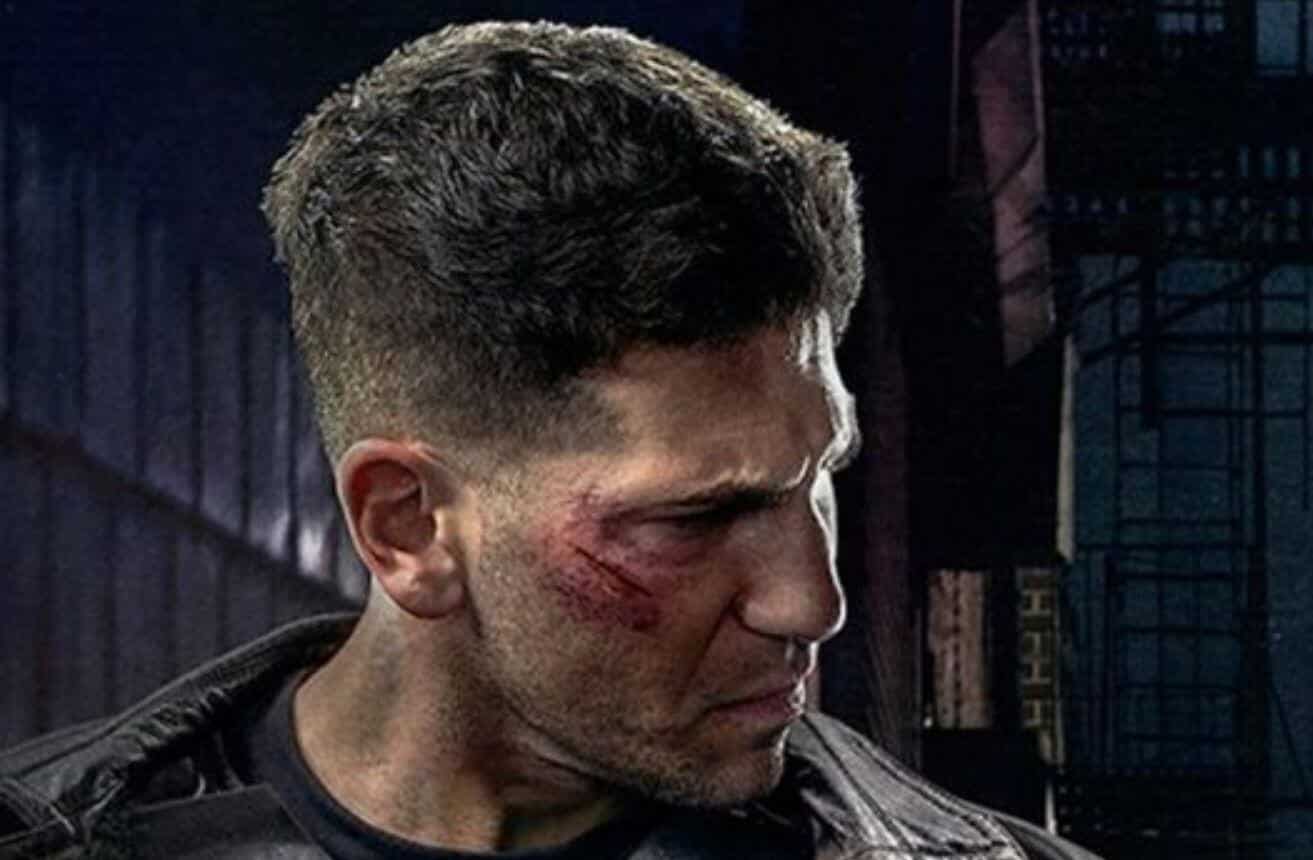 Ever since Disney decided to not renew their contract with Netflix and start their own streaming service, Disney+, the fate of the popular Defenders shows has been in a bit of flux. The rights to characters like Daredevil, Luke Cage, Iron Fist, and Jessica Jones head back to Marvel Studios within the next couple of months. What this means for these characters and their possible future in the Marvel Cinematic Universe is yet to be determined. But, a new rumor suggests that one character, and a fan favorite one at that, might get to continue his adventures on another streaming service. That character is Frank Castle, aka The Punisher.

According to Mikey Sutton, of Geekosity: All Things Pop Culture, it looks like Marvel has plans to bring back Jon Bernthal back to reprise the role of the ultra violent vigilante who acts as judge, jury, and executioner.

“Because the Punisher is such a violent character, toning him down for Disney+ wouldn’t work; Disney is quite aware of this, and there are no plans for his show to continue on that streaming channel. There has been chatter about either FX or Hulu for the Punisher to hunt and kill criminals, free from censorship. Regardless of which of the two he ends up, details have begun to emerge on where his future stands.”

However, this doesn’t mean that we’ll see the Netflix story continued. It looks like Marvel will most likely downplay the previous storyline or just ignore it all together.

“First of all, Marvel Studios intends to bring back Bernthal; however, it doesn’t mean the new series will follow the continuity of the Netflix program especially when the multiverse can now explain it away. Or it can they will simply not refer to it.”

It is also speculated that Charlie Cox could cameo as Daredevil, as well as a cameo from Nick Fury.

“Marvel Studios would like other adult-oriented heroes to guest including Daredevil (as with Bernthal, they’d love for Charlie Cox to reprise the role) and Samuel L. Jackson in his foul-mouthed Fury.”

It is also rumored that the series will be named after the character defining comic book run from the 80’s, War Journal.

As always, take this rumor with a grain of salt. So far there is nothing other than this source stating this, and things could change even if this is the current plan, so don’t keep your hopes up too high. But, fingers crossed, we could very well get Bernthal back as the iconic Marvel character, which will make a lot of fans happy.

What do you think of the Punisher coming back for a new series? Let us know in the comments below!