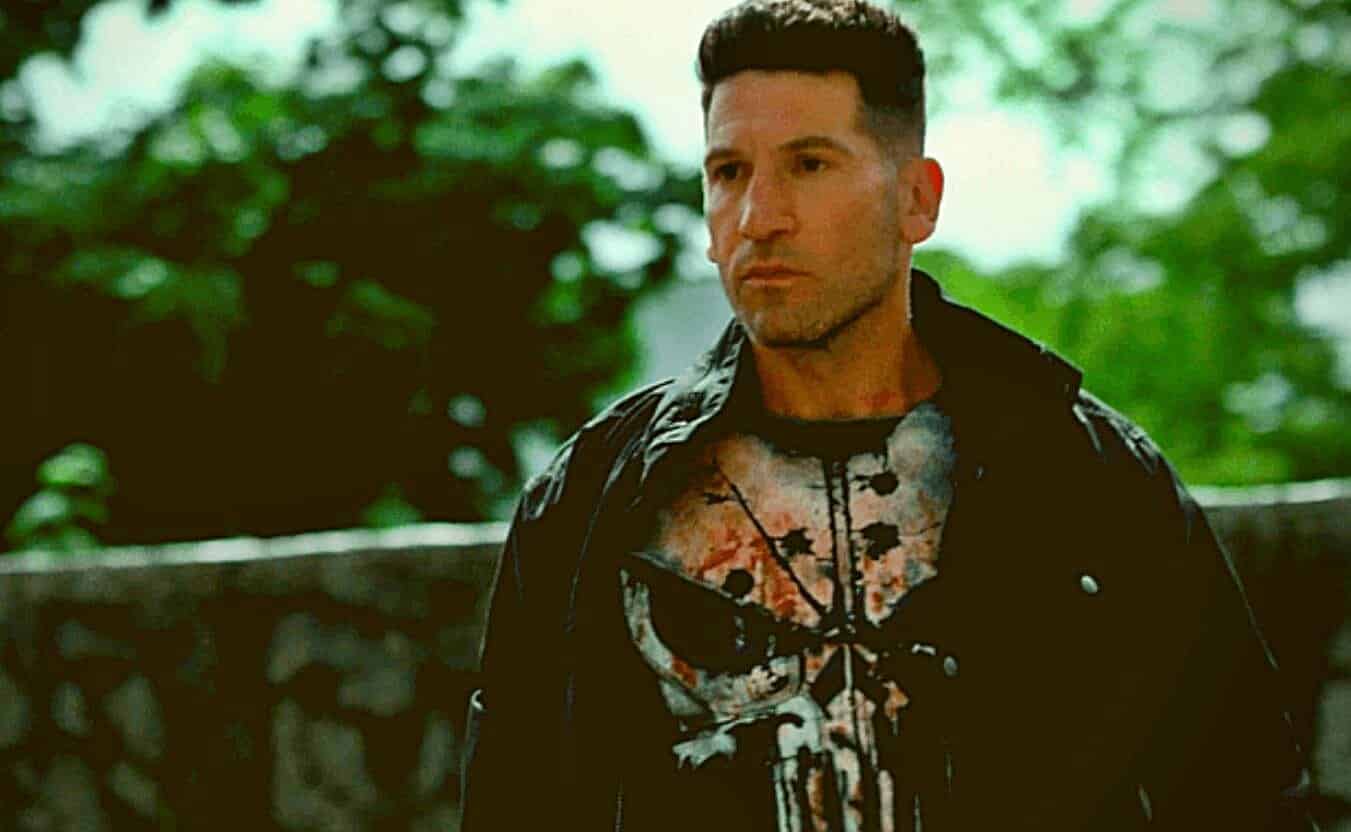 Many fans were disappointed when Marvel’s The Punisher was cancelled by Netflix last year (Jessica Jones was also cancelled the same day), but the announcement wasn’t really a surprise, as Daredevil, Luke Cage, and Iron Fist were all cancelled as well. Still, some had held out hope that this show would carry on, and a year later – that hasn’t changed, despite the show being cancelled with no real news of a revival at this point.

Hope wasn’t the only feeling felt after the cancellation, though.

REGARDING YOUR CANCELLATION OF THE PUNISHER, YOU ARE BLOWING IT!!

After the show’s initial cancellation, Jon Bernthal took to Instagram to give a heartfelt message to fans of the show and character:

To all who have served. All who know loss. All who love and understand Frank and his pain. It has been an honor to walk in his boots. I’m endlessly grateful to the comic fans and the men and women of the Armed Services and law enforcement community who Frank means so much to. Thank you to the USMC and all the wonderful soldiers who trained me. Go Hard. Be safe.

The actor has since said he’d be open to a return, even saying he isn’t ready to be done playing the character:

“I love Frank….I really don’t have any desire to move off of him…..It’s all about Frank. He needs to be portrayed in a very certain way, in my opinion, and he means so much to so many people in the comic book community, and the law enforcement community, and the military community. In my opinion, you don’t just do a Punisher, you don’t just do a Frank Castle thing, you know? You gotta do it right, and you gotta respect what he stands for, what he’s all about. To me, if that works out, then I’ll jump in with everything I have. And if not, I’m not gonna.”

As far as news on a possible revival goes, there have been rumors that Hulu could be a home for the characters. That, however, seems unlikely, as Kevin Feige is now in charge of all things Marvel, and not Jeph Loeb. It looks like for the most part, all of the main Marvel shows will be on Disney Plus. Feige, however, has talked about the possibility of bringing the characters back – as recently as last Summer, saying:

“I don’t know. There were a lot of great characters that were on those Netflix series, and I think there is a period of time…it’ll be a while before we could use any of them based on what the contracts were, so I’m not sure. And also, even answering that question is a spoiler. But there are some great Marvel characters there. Who would you want to see?”

And for what it’s worth, Kevin Mayer, head of Disney Plus, said he’d be open to the possibility of bringing the shows back:

Here’s hoping we get to see these Netflix characters (and actors) again.