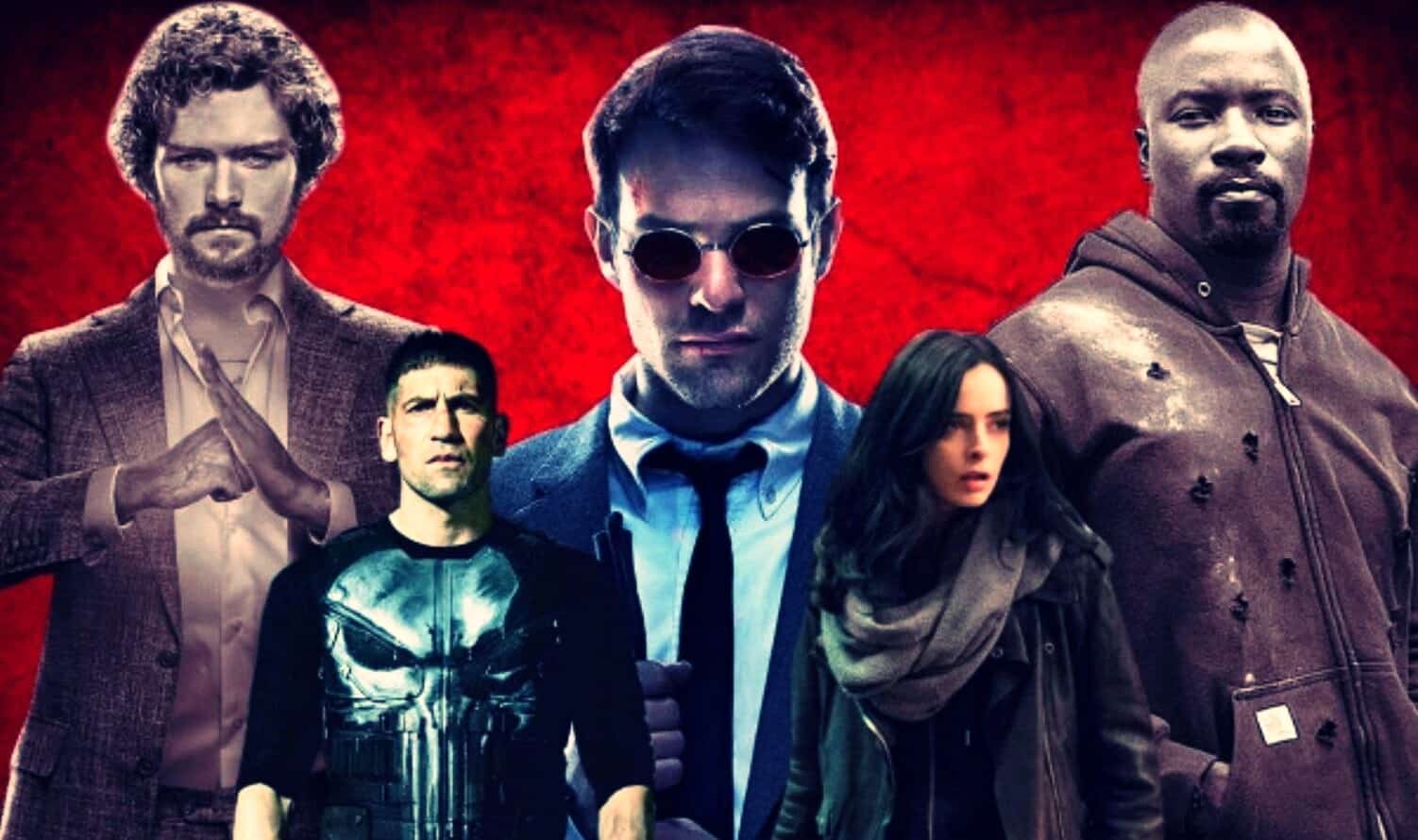 If you’re a fan of the Marvel Netflix shows, it’s a pretty sad time for you right now. Daredevil, Luke Cage and Iron Fist have all been cancelled – and The Punisher and Jessica Jones are likely to soon follow. The shows seemed to go way too soon (except Iron Fist, right?) and that’s because Netflix now views Disney as a competitor with their new streaming service launching. Some have said they expect the shows to resurface on Disney Plus, but I’ve always personally thought Hulu was a better option, and it appears that may be a possibility!

While speaking to The Wrap, Hulu Senior Vice President of Originals was asked about the possibility of reviving the cancelled shows, and while vague, he did imply he was open to the idea:

“Marvel has a ton of titles we’d be interested in. It kind of just depends on when they’re ready, [and] who, most importantly, is going to be behind these things.”

For what it’s worth, Disney Plus has also said they were open to the idea of the shows on their platform. Disney Plus executive Kevin Mayer had this to say back in December:

So it appears that the shows most likely aren’t gone forever – but it’s said that the shows can’t continue on any other platform for at least 2 years. With the wait we were given for Daredevil Season 3, it really wouldn’t be much different if a network was to revive the shows. If I were to bet on where they’d be likely to return, I’d say Hulu is far more likely than Disney Plus.

What do you think of the idea of the Marvel Netflix Universe moving over to Hulu? Tell us your thoughts in the comments down below!