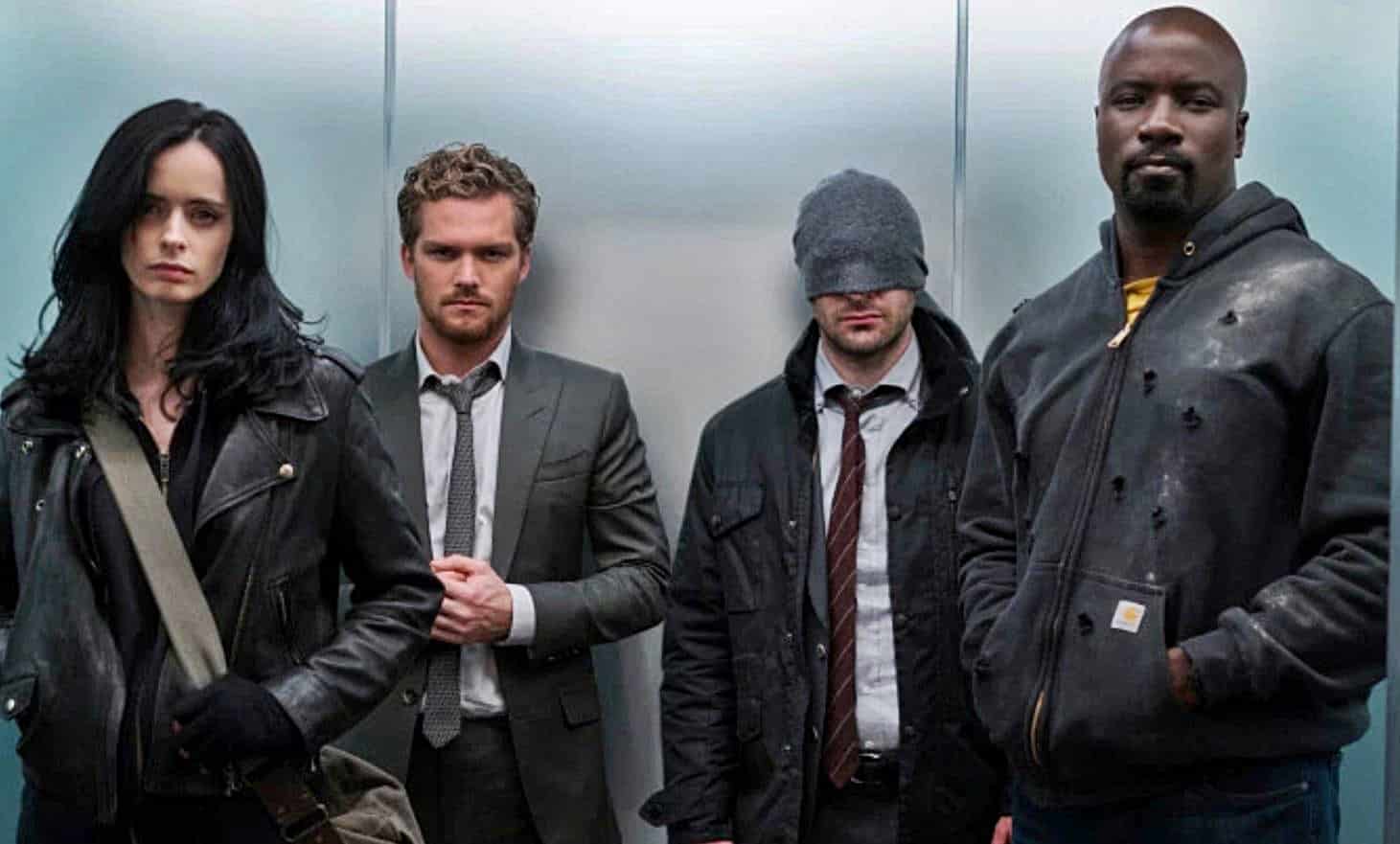 2018 had looked like it was shaping up to be a great year for The Defenders and their associated Marvel Netflix TV shows. With the second seasons of Luke Cage and Iron Fist both successfully addressing the weaknesses of their first uncomfortable outings, and Daredevil’s third series being arguably the best yet, it seemed like the brand was going from strength to strength. And then all three shows were cancelled, leaving a lot of people angry and confused, with evidence emerging this week that number might actually include Netflix themselves.

Initially, the word on the street was that it had been Disney who had pulled the plug on The Defenders project. In the process of starting up their own dedicated streaming platform, and heavily pushing their family-friendly content, fans and commentators were quick to accuse the company of shelving their more bloody and violent content.

The pointy finger of accusation then immediately swung back to settle on Netflix themselves. Having finally expanded to saturation point in the global market, and making determined efforts to crowbar their original movie content into mainstream cinemas, it was felt that the streaming platform were the ones who had walked away from a popular but costly alliance with Disney.

Well, a survey released this week by Netflix seems to throw a little bit of doubt on that theory, and also suggests that they’re not 100% happy with the cancellation of The Defenders shows. Screen-shot and published by a user on Reddit, the questionnaire asks customers how ‘disappointed’ they were at each Defenders show having been cancelled. The available options then go in to range from ‘very/moderately’ to ‘not at all’.

Anybody else been trolled by this Netflix survey from r/Defenders

This is interesting on a number of levels, the most obvious being that if it was indeed Netflix who made the decision to cut the shows and they were comfortable with that decision, then why reach out for fan feedback and approval? This in turn then raises the question of whether or not the high-profile backlash to end the MCU sub-franchise has prompted the company to resurrect some, if not all of the cancelled shows, and are testing the waters to see which ones the fans would most like to see brought back.

There’s also the fact that although Jessica Jones features on the survey, which has yet to be officially terminated, The Punisher does not. Jon Bernthal’s solo outing as Frank Castle was never part of the original deal with Marvel, and it could be that the content is sufficiently grounded in reality and situated far enough removed from the wider MCU to make it accessible to wider audiences.

There’s been very little in way of official comment from Netflix or Disney since the announcements to cancel the main Marvel shows, but the general consensus coming from interviews with executives at both companies is that the characters will be coming back at some point in the future, though exactly how and where remains a mystery.