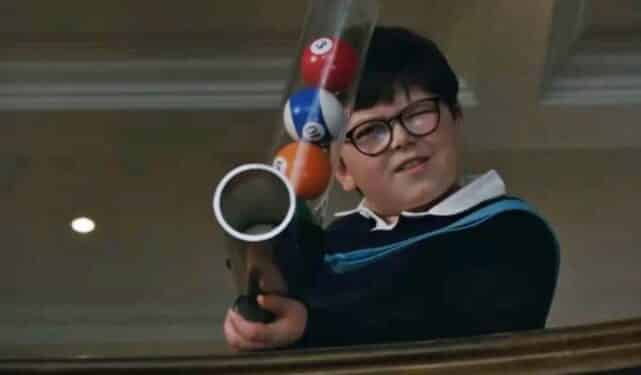 During the Disney Investor’s Day Event in 2019, the studio announced a ton of new projects and reboots for the Disney Plus streaming service. Along with the Marvel Studios series and Pixar projects, many former Fox properties were announced under the 20th Century Studios banner. One such franchise receiving a new film would be the iconic Christmas classic, Home Alone. The mega-hit spurred multiple sequels, some good, some not. Now, almost 31 years to the day after the first film hit theaters, Disney Plus is bringing us a new film that is titled Home Sweet Home Alone.

Based on the first film’s script, Archie plays Max Mercer, ‘a mischievous and resourceful young boy who has been left behind while his family is in Japan for the holidays. So when a married couple attempting to retrieve a priceless heirloom set their sights on the Mercer family’s home, it is up to Max to protect it from the trespassers – and he will do whatever it takes to keep them out. Hilarious hijinks of epic proportions ensue, but despite the absolute chaos, Max comes to realize that there really is no place like home sweet home’.

What did you think of the trailer? Be sure to tell us in the comments!