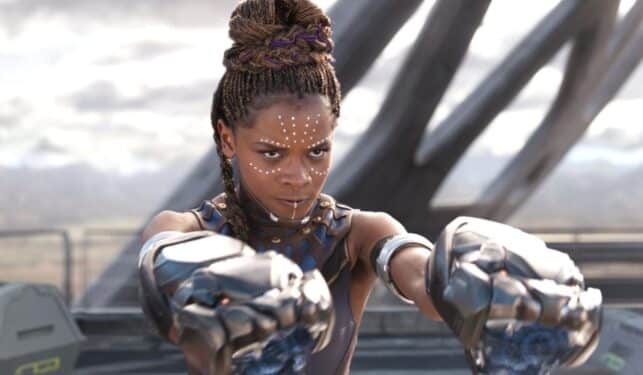 Interestingly, she doesn’t just include the people on her social media. Letitia Wright specifically mentions The Hollywood Reporter for creating the anti-vax rumors. And she states that these rumors are “completely untrue.”

“God bless you all.

It saddens me to have to address the reports published by The Hollywood Reporter on October 6th 2021. The report spoke about my conduct on the set of Black Panther 2. I honestly assert that this was completely untrue.

Anyone who knows me or has worked with me, knows that I work incredibly hard at my craft & my main focus is always to do work that’s impactful and inspiring. That has been & will continue to be my only focus.

I will continue to hold onto God’s hands, and onto the scripture of Isaiah 54:17.

Weapons made to attack you won’t be successful; Words spoken against you won’t hurt at all.”

It’s an interesting response, and it appears that Letitia Wright is completely denying the anti-vax rumors projected towards her. It’s also interesting that she chose to write such a message for Instagram, but previously chose to remove her Twitter account altogether. As such, we’ll have to wait and see what happens with her as time goes on. Fans can stay tuned to ScreenGeek for updates as we have them.