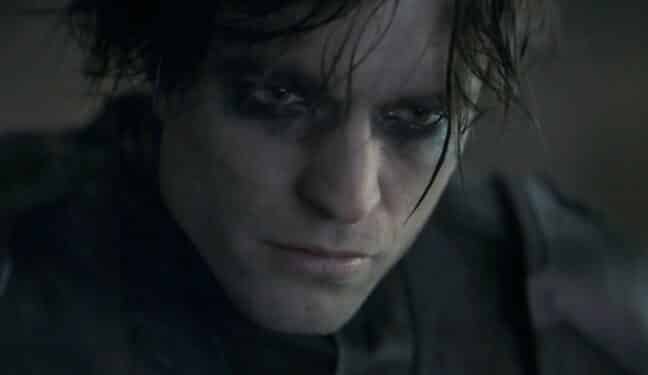 A new promo for the DC FanDome 2021 event was just released, and it shows off Robert Pattinson’s Batman voice as it will be heard in The Batman. Although we’ve already gotten our first look at the film with the previous DC FanDome event, it’s always nice to get yet another tease. And what better way to tease an audience than with an excellent Batman voice?

A new trailer for the film has been confirmed to be arriving at the 2021 DC FanDome Event. As such, this new audio clip is a great way to start the hype. Hear it yourself below:

“It’s not just a signal; it’s a warning.” ❤️ this Tweet for reminders before and when #TheBatman is released. pic.twitter.com/ouos1t3PZ4

After last year’s excellent trailer, it’s no doubt about time we get to see more of the film. Especially now that production has finally gotten a chance to continue following the pandemic which stalled it around the time of the last DC FanDome Event. As such, fans can stay tuned to ScreenGeek for more updates on The Batman as we have them.

The new film stars Robert Pattinson as the titular character. Meanwhile, the rest of the cast includes Zoe Kravitz (High Fidelity) as Catwoman, Paul Dano (Looper) as Riddler, Colin Farrell (Fantastic Beasts and Where to Find Them) as Penguin and John Turturro (Transformers) as Carmine Falcone. Meanwhile, the rest of the good guys in the film include Andy Serkis (Black Panther) as Alfred Pennyworth, Jeffrey Wright (Casino Royale) as Jim Gordon, Peter Sarsgaard (Black Mass) as Gil Colson and Jamie Lawson as Bella Real.