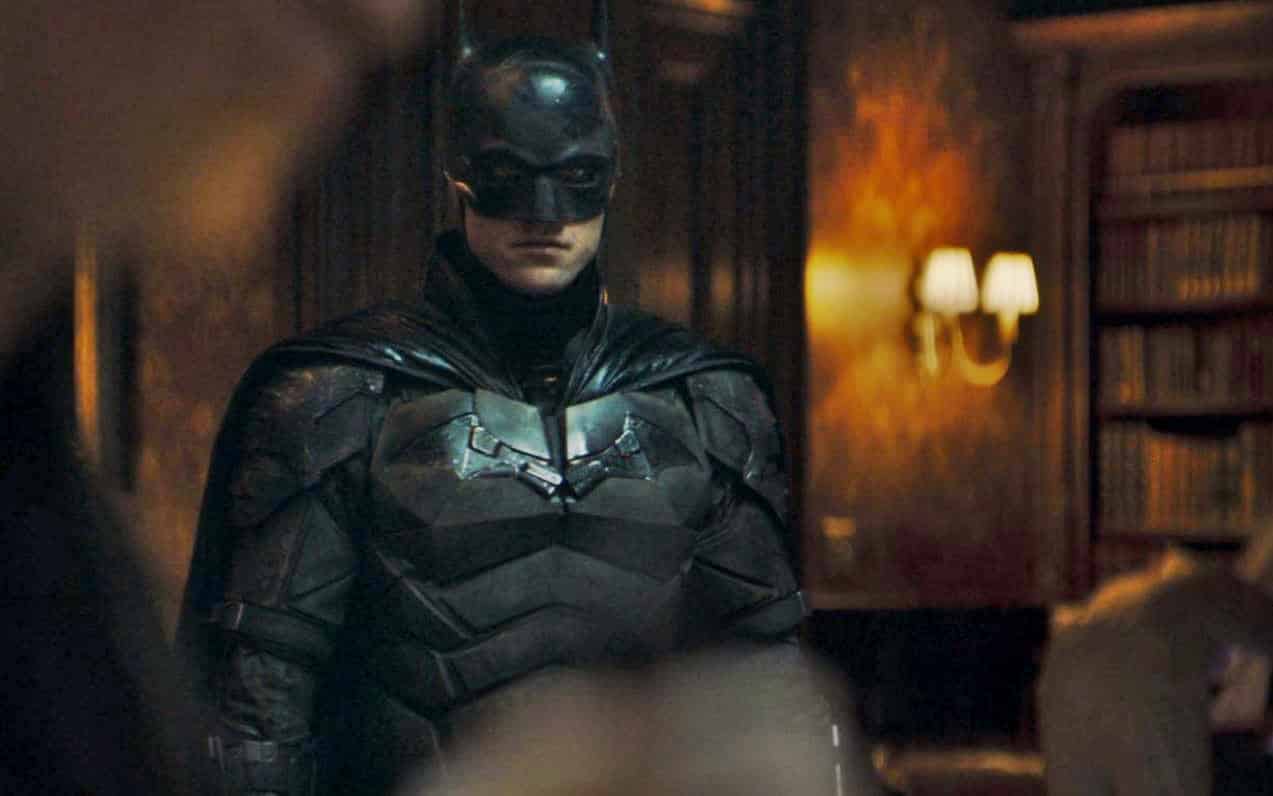 The DC Fandome certainly did not disappoint fans this year as it was full of great insight, awesome trailers, and cool surprises. While we would have obviously preferred to have been there in person, this online experience went rather well. And, to cap off the night, Matt Reeves discussed the highly anticipated new Caped Crusader film, The Batman. And, he ended the night with a teaser trailer to get us all even more hyped for the film! Now, Reeves has released a high quality 4K version of the teaser, giving us an even better look at the World’s Greatest Detective!

The 4K trailer looks outstanding, and really gives fans their best look yet at Robert Pattinson as the Dark Knight. This film will be a Year 2 story, covering Batman’s evolution into the crime-fighter we all know and love. That means there will be hiccups along the way, especially now that he is dealing with his Rogues Gallery for the first time. And, it’s early on for the villains as well. Reeves has discussed that the foes like Riddler, Catwoman, and Penguin are still finding their ways as Bruce Wayne finds his own. And, with only 25-30% of the film being shot before the global pandemic halted production, this is but a taste of what’s to come in this film.

Reeves has directed some great films, like the ‘captured footage’ alien fest that was Cloverfield and the evolution of humanity and apes in War for the Planet of the Apes. Now, he takes on a seldom used aspect of Batman as he will focus on his detective skills in a thriller of a superhero flick. And, if this 4K trailer is any indication for what is to come, all the worry over casting and ‘yet another Bat film’ is right out the window.

Are you ready for The Batman? Let us know in the comments below!

Continue Reading
You may also like...
Related Topics:DC, Matt Reeves, The Batman