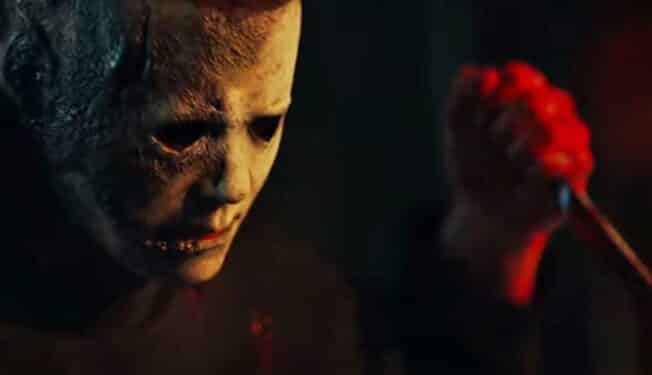 In 2018, director David Gordon Green revived the Halloween franchise with his appropriately titled sequel, simply titled Halloween. The film acted as a direct sequel to the 1978 film of the same name, and successfully returned Michael Myers to the big screen. His mission with creating such a film was to make a story that seemed consistent with the rules established in the 1978 film, ignoring all of its prior sequels. To that effect, David Gordon Green specifically stated he was avoiding making Michael Myers a supernatural or immortal villain. But with the release of his new sequel Halloween Kills – fans are wondering if that’s still the case.

If you’ve already seen Halloween Kills, then you should be aware of its shocking ending. The film ends by implying that Michael Myers is not only more than just flesh and blood, but that he has “transcended.” As a result, Michael Myers survives a wide array of injuries, kills the mob that’s cornered him, and makes his way back home. It’s a stunning way to close the film and set the stage for next year’s Halloween Ends. But, of course, fans are curious whether or not Michael Myers has once again been made supernatural or immortal despite what was said with the last film. Now David Gordon Green has answered.

As revealed in an interview with IGN:

“The suggestion that he is more than a man is a theory that Laurie has,” the director explained. “My own personal concept for Michael, which will carry forward as long as I’m involved, is that he’s capable of spectacular things but not impossible [things]. So I don’t personally see him as supernatural, but I see the element of fear that he’s generated and exacerbated is transcending the immediate character and moved on to an entire community.”

It appears that Michael Myers isn’t immortal or supernatural. He’s simply perceived that way by the townspeople due to his incredible resilience. While this might not fit in with the grounded take David Gordon Green hinted at with the 2018 film, it is an interesting way to view the character. Hopefully we’ll see more of what this means for Halloween Ends in the near future.