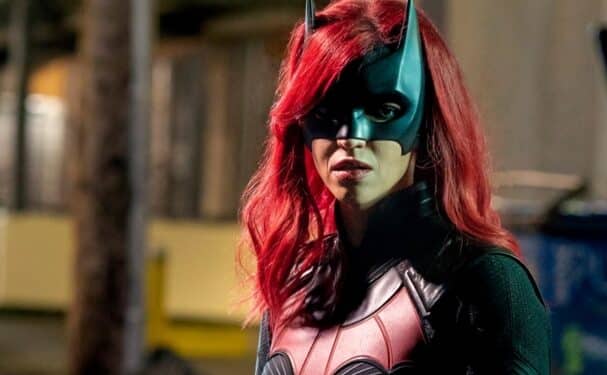 Original Batwoman star Ruby Rose has recently made some heavy allegations. She claimed that the series was both dangerous to work on and included “threats, bullying tactics, and blackmail.” And she claims that these were the reasons she left after the first season. Warner Bros has since denied these claims, insisting that she was fired by them over “multiple complaints about workplace behavior.” Her co-stars Dougray Scott and Camrus Johnson have since sided with the studio on the matter, and now it looks like a production assistant has as well. According to Alexander J. Baxter, he claimed that Ruby Rose was a “dictator” on the set of Batwoman, and further described her “reign of terror.”

As explained by Alexander J. Baxter, her “workplace behavior” really does seem out of line. In fact, he claimed that Ruby Rose outright treated everyone badly. This includes the production assistants, who were “disregarded as the trash” that they picked up.

Here’s the full statement about Ruby Rose acting like a “dictator” on the set of Batwoman, via CBR:

“[Rose] stormed off set, she yelled at people, and whenever she interacted with any of us production assistants, we were disregarded as the trash we picked up. One day at the studio we spent the entire morning setting up her requested green room (six heaters, because she was used to Australian hot weather, and her table of snacks), only to have her show up, giggle, walk away and say she is good. We chalked it up to another “Ruby is just giving orders for the sake of giving orders moment” and moved on.

Then, I was holding a door open for her, after having worked over 15 hours at that point in the freezing cold weather, and she came billowing through the door that I just opened, and she spilt her food. She looked at it, then up at me, and said: “well?” and then stormed off and left me to clean up her mess.”

While it’s one thing if there was only one report against Ruby Rose, it definitely seems as though there are a handful against the actress. With Warner Bros confirming that they fired her over complaints from people working on the CW series alongside her, it doesn’t look like her argument holds much weight. In any case, fans can stay tuned to ScreenGeek for updates on the situation as we have them.