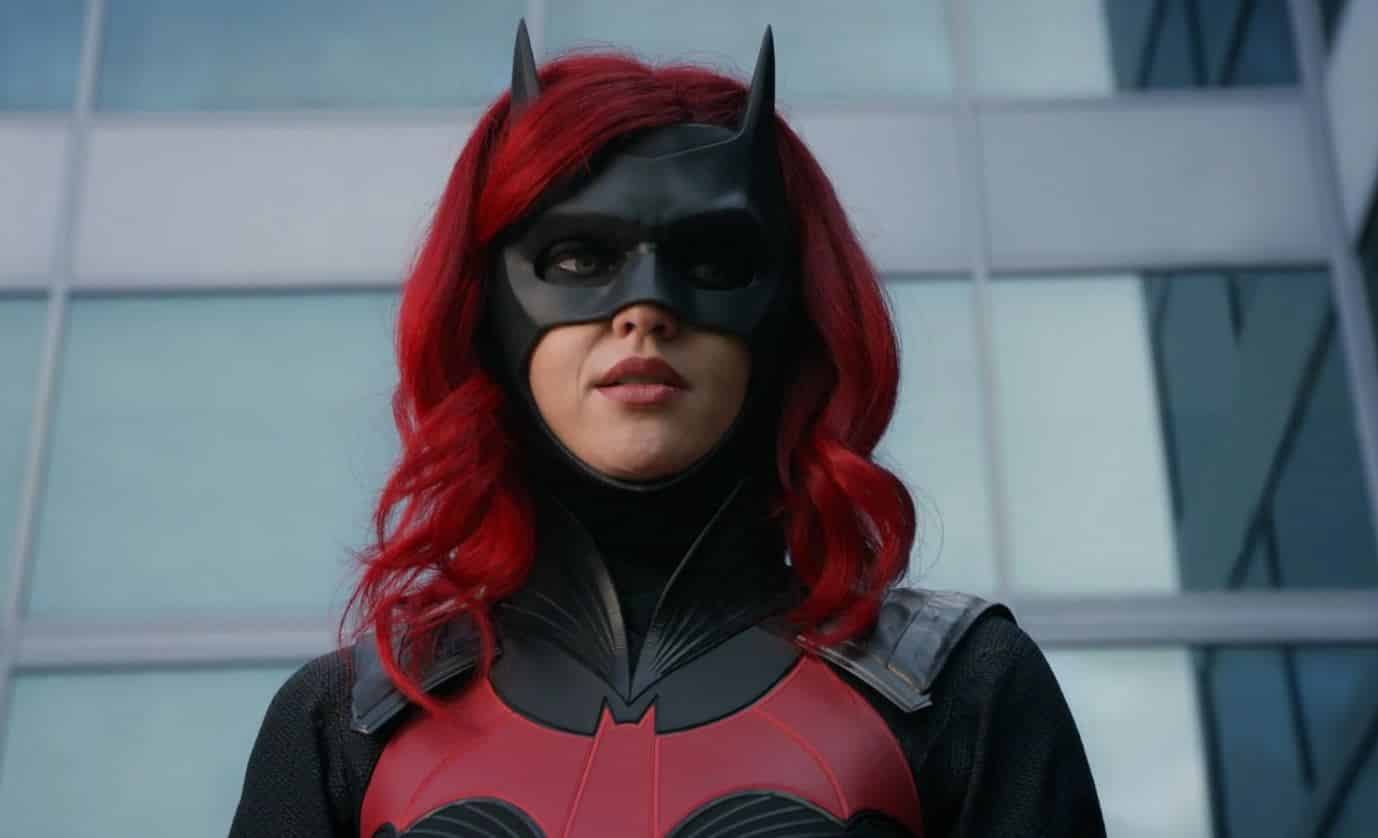 As fans of the TV series Batwoman from The CW know, actress Ruby Rose departed from the titular role after the first season. Although The CW previously insisted that her character of Kate Kane would not be recast, it appears that a now actress will be playing the character for the new Batwoman season. Instead of Ruby Rose, this time fans will be seeing Wallis Day take on the role of Kate Kane.

As revealed via TVLine, showrunner Caroline Dries had the following statement:

“Wallis Day is going to be playing our altered version of Kate Kane, and she’s an amazing actress,” Dries told TVLine. “I’m excited for you guys to see the journey that she endures.”

So although The CW previously announced that Ruby Rose’s take on Kate Kane would not be recast, someone apparently changed their mind. It’ll definitely be interesting to see how this works out, especially with an “altered version” of the character. Perhaps they’ve invented a great reason to explain the recast of Kate Kane. Of course, only time will tell.

As of now, Kate Kane was previously implied to have died in the beginning of the newest Batwoman season. Her plane had exploded in mid-air, and she was even supposedly confirmed dead in a later episode where some bones matched her DNA. Apparently this wasn’t enough to keep the character away, however, as a new twist revealed that someone wrapped in bandages was sitting beneath the Gotham sewers. No doubt, this must be the new version of Kate Kane being played by Wallis Day as suggested by TVLine. So however this new reveal plays out will certainly be an interesting surprise for Batwoman fans.

Aside from Wallis Day as the recast Kate Kane, the series now also features Ryan Wilder as the newest Batwoman ever since the Batsuit landed near her van.