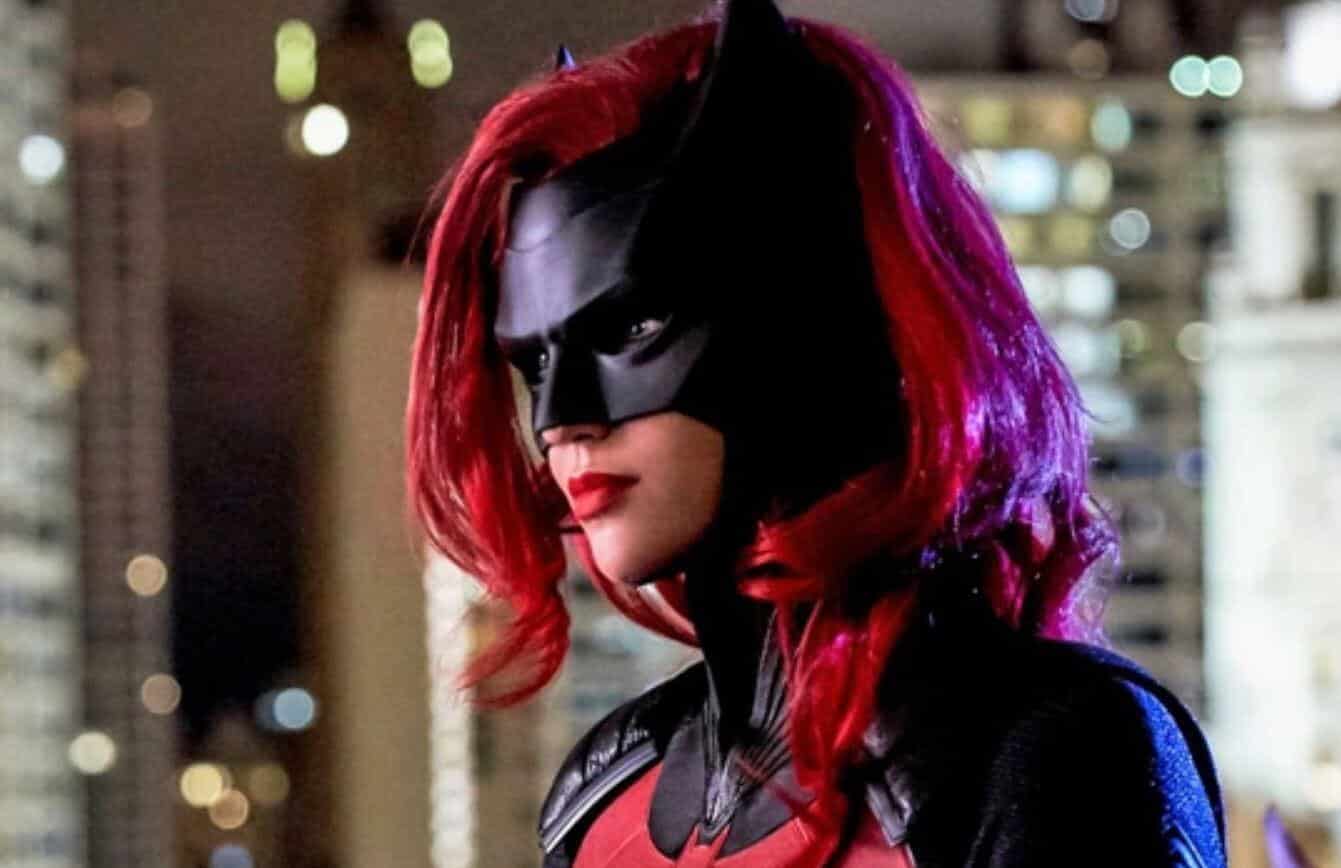 Fans of the CW series Batwoman were shocked when Ruby Rose left following the conclusion of the series’ first season. It left a lot of people wondering who exactly would take on the role next, and now we have our answer. As it turns out, actress Javicia Leslie is now the new lead for Batwoman – and she will be the first black actress to play the character in a live-action format.

OMG!! This is amazing!! I am so glad Batwoman will be played by an amazing Black woman. ❤️ I  want to congratulate Javicia Leslie on taking over the bat cape.  You are walking into an amazing cast and crew.  I can’t wait to watch season 2 you are going to be amazing !! ❤️

The news comes from EW, and they were able to release a statement from Javicia Leslie herself:

“I am extremely proud to be the first Black actress to play the iconic role of Batwoman on television, and as a bisexual woman, I am honored to join this groundbreaking show which has been such a trailblazer for the LGBTQ+ community,” Leslie revealed.

Apparently this character will be completely different from Ruby Rose’s incarnation of Batwoman. Her alter ego will be known as Ryan Wilder, and here’s the official character description:

“Ryan Wilder is about to become Batwoman. She’s likable, messy, a little goofy and untamed. She’s also nothing like Kate Kane, the woman who wore the Batsuit before her. With no one in her life to keep her on track, Ryan spent years as a drug-runner, dodging the GCPD and masking her pain with bad habits. Today Ryan lives in her van with her plant. A girl who would steal milk for an alley cat and could also kill you with her bare hands, Ryan is the most dangerous type of fighter: highly skilled and wildly undisciplined. An out lesbian. Athletic. Raw. Passionate. Fallible. And very much not your stereotypical All-American hero.”

This also means that Javicia Leslie’s Batwoman will belong to an original character created for the series, and not anyone previously established in DC’s comic books.

Interestingly, Ruby Rose’s Kate Kane will still be incorporated in the second season of the series as some kind of mystery. So don’t expect her character to be completely replaced once Javicia Leslie steps forward as the new Batwoman.

The series is currently scheduled to return to The CW in January 2021.