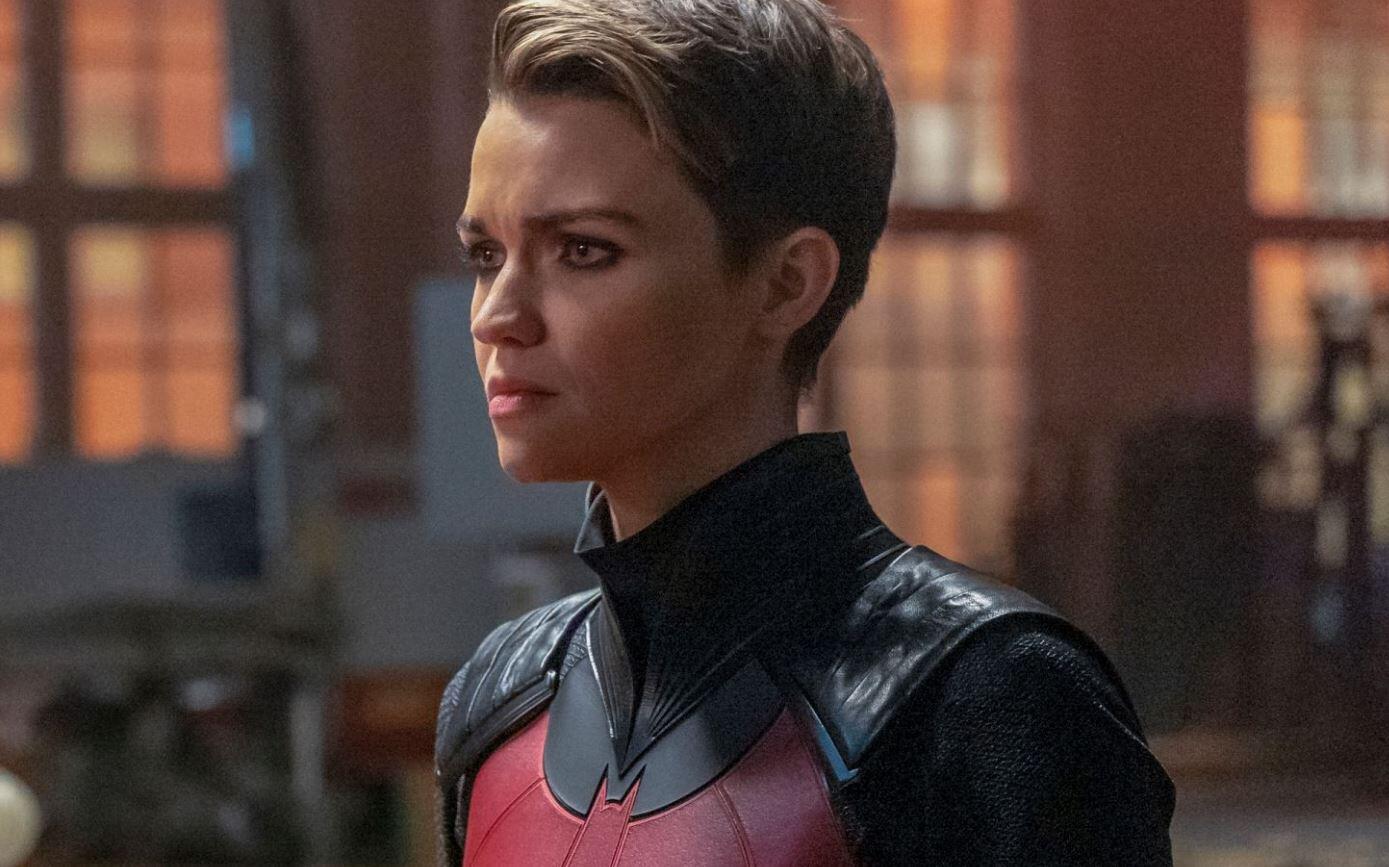 While many look at Netflix’s Marvel series as the strongest example of TV superhero content, CW has worked tirelessly to create their own cinematic universe on the small screen. Shows like Arrow, Flash, Supergirl, and their latest Stargirl have developed a dedicated cult audience, maximizing their small budgets while building to the DC Legends of Tomorrow crossover event. Most of their programs have endured without a hitch, which made the departure of Batwoman star Ruby Rose all the more surprising, with the actress leaving the starring role of Kate Kane after only one season.

Series showrunner Caroline Dries has opened up about plans for a Season Two, which will focus on a new character to replace Kane. During the ATX Television Festival (covered by Give Me My Remote), Dries explained how she and producer Greg Berlanti decided to create a new character to play Batwoman, rather than replacing Ruby Rose’ role. Here’s her explanation:

“So, to be honest with you, I did consider the soap opera version for a hot minute, selfishly, because we had a couple episodes already written, and transition-wise, it would be seamless [since] we already started breaking season 2.

But upon further reflection, and Greg helped me make this call and he’s way smarter than me about this sort of stuff, he’s like, ‘You know, I think we should just reboot the character in terms of reboot Batwoman as a different character.’ Just to also respect everything that Ruby [Rose] put into the Kate Kane character.”

The decision to create a new character to portray Batwoman is a wise one, as it allows the new star actress to define the character the way she wants rather than rigidly following Rose’s footsteps. Considering the mixed reactions Season 1 received (critics supported it but audiences gave it a dreadful 13% rating on Rotten Tomatoes), it will be interesting to see where the show goes from here.