‘Stranger Things’ Season 4 Trailer Focuses On Will & Eleven In California 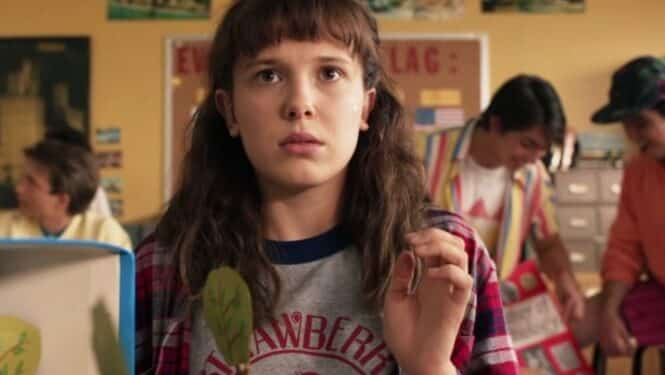 We’ve been getting exciting teases for the fourth season of Stranger Things ever since production started. While it’s been quite the wait for the highly-anticipated season, especially after a variety of delays, we’re finally getting closer than ever to seeing Stranger Things Season 4. This is further emphasized in the newest trailer for Stranger Things 4, which puts a large focus on Will and Eleven as they move to California.

This trailer confirms that California will only be one of many different locations for the upcoming season. Interestingly, it also suggests how everything will be tied together – with Eleven desperately excited for spring break where she intends to see Mike again. As she explains, it’s been 185 days since the characters last saw one another. Although, as you can imagine, it isn’t all going to be fun and games – there’s plenty of chaos to take in as well. Unfortunately for Mike and Eleven, it doesn’t look like their meeting will be as peaceful as they’d hope.

You can see the exciting California setting and intense chaos unfold in the Stranger Things 4 trailer below:

Hopefully we’ll have more footage in the near future, and a better idea regarding the season’s plot. At this point, however, it’s just nice to see some new footage and know that the new season of the beloved Netflix series is finally on its way.

Stranger Things Season 4 is expected to debut sometime next year in 2022. As such, fans can stay tuned to ScreenGeek for more updates on the highly anticipated fourth season as we have them.