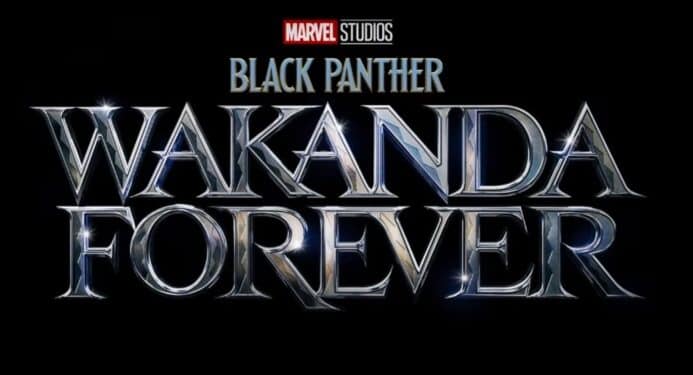 It’s been reported that production on Black Panther: Wakanda Forever, the upcoming sequel to Black Panther, has been placed on hiatus. It appears actress Letitia Wright was injured much more extensively than what was previously believed. It’s been stated that the actress has suffered a shoulder fracture as well as a concussion. As a result, the film won’t resume shooting until January 2022. This delay shouldn’t change the recently announced release date for the film.

This news was revealed via Deadline, where they explained the information was written out in a note directly from Marvel Studios’ Kevin Feige, Louis D’Esposito, and Nate Moore.

“It confirms that production will resume in January with Wright on board but indicates that her injuries, which included a fractured shoulder and a concussion, were more serious than initially realized. Deadline first reported the accident, which happened in August during a stunt on set in Boston.”

These injuries create complications with shooting because Letitia Wright is intended to play a large role in the film. With the unfortunate passing of actor Chadwick Boseman, Letitia Wright’s character Shuri will be featured much more heavily in the film. As such, they’ll need her in good shape to continue production.

The note specifically emphasized how important Letitia Wright is to Black Panther: Wakanda Forever which justifies its production hiatus.

“We’ve adjusted our production schedule so she has the time she needs to heal, but there’s only so much we can do without Shuri! We also want to thank Letitia for everything she’s doing to get back to the set – we know how much she loves this role, how tough it’s been for her to be away, and how hard she’s working to recover as quickly as she safely can. We are eagerly awaiting her return and we know we will all come back stronger together.”

Black Panther: Wakanda Forever, as of this writing, is scheduled to hit theaters on November 11, 2022.