The Marvel Cinematic Universe has expanded in some interesting and exciting ways lately with the introduction of various Disney Plus shows. The latest of which is none other than Hawkeye, which has been newly added to the streaming service. It’s an exciting addition, too, because this is the first solo project for the beloved Marvel superhero. Of course, with such a big step forward for the MCU, some fans might be curious where the show takes place in the overall timeline. Now with the release of the series, we have our answer!

The most important aspect about the timeline is that Hawkeye does indeed take place after the events of Avengers: Endgame. This means we’re getting to see Clint Barton aka Hawkeye for the first time since Tony Stark had his funeral given the events of Endgame. In particular, however, the series actually takes place during Christmas season in 2024. In contrast with the other recent MCU releases like Eternals, it’s actually the latest entry in the timeline so far in terms of chronology. If you’re curious about the upcoming film Spider-Man: No Way Home, even that movie is set before the events of the Hawkeye series.

So, specifically speaking, this is what the timeline of Phase Four of the Marvel Cinematic Universe looks like so far:

Shang-Chi and The Legend of the Ten Rings

The Falcon and the Winter Soldier

And this is what the MCU timeline that Disney Plus currently has (minus the Spider-Man films because they aren’t on Disney Plus): 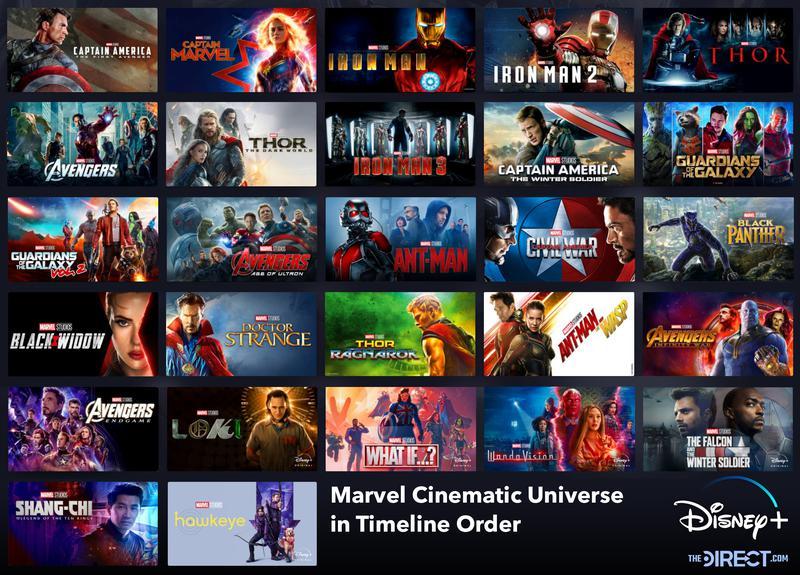 It’s definitely going to be interesting seeing where the series takes the MCU going forward, as it could very well bring the timeline even further than ever into the year 2025.

As of this writing, the first two episodes of Hawkeye are currently streaming on Disney Plus. Fans can expect new episodes to be added weekly every Wednesday.