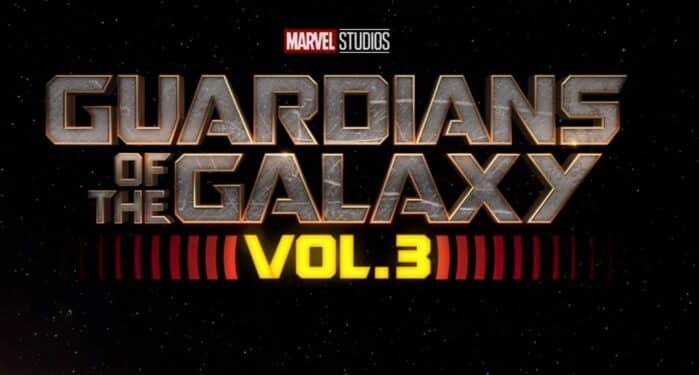 It’s been a few years since the last film in the Guardians of the Galaxy film franchise, so fans are naturally excited for the next entry. On the heroes’ side, it’s already been revealed that Adam Warlock will finally be introduced. The character plays a major part within Marvel’s various comic book storylines, and he’ll no doubt have a big role to play within the Marvel Cinematic Universe. But what about the film’s villain? According to some new reports, it looks like we could be expecting the High Evolutionary as the villain for Guardians of the Galaxy 3.

This news comes from KC Walsh via The Direct. As always, this information should be taken with a grain of salt. But if it’s true, it appears that the High Evolutionary could actually be the one responsible for creating Rocket.

“I did hear – this is a thing that’s been floating around – the villain of Guardians of the Galaxy vol. 3 is the High Evolutionary.”

As for further details, Walsh stated:

“I know he’s like one of those ‘I’m gonna experiment on beings’ guys” and that “essentially the idea in the movie is that he’s gonna be the one who created Rocket.”

He definitely created biological experiments in the comics, including animal-human hybrids, so it falls in line that he’d create Rocket. It also makes sense that the third film would explore more of Rocket’s backstory, after the first two films focused so much on Peter Quill. Hopefully we’ll have more details and a possible confirmation on this being the Guardians of the Galaxy 3 villain soon.

Guardians of the Galaxy Vol. 3 is being both written and directed by James Gunn, who handled the previous two films in the trilogy.

Aside from the aforementioned Will Poulter, the new film will also star Chris Pratt, Zoe Saldana, Dave Bautista, Karen Gillan, Pom Klementieff, and the voice talents of Bradley Cooper and Vin Diesel.

The upcoming Marvel Cinematic Universe film Guardians of the Galaxy Vol. 3 is scheduled for a May 5, 2023 release date.