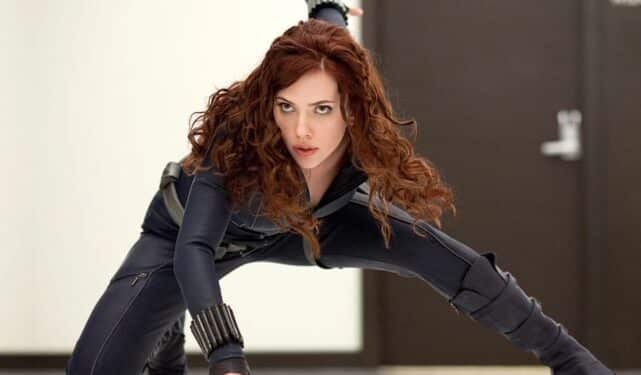 Scarlett Johansson has had a long history with the Marvel Cinematic Universe. She played the character Natasha Romanoff aka Black Widow in a variety of MCU projects, ultimately concluding her character’s arcs in the 2021 film Black Widow. And, despite a lawsuit that followed the release of that film, it looks like she’s back to working with Disney and Marvel again. Instead of returning as her iconic character, however, it looks like Scarlett Johansson will instead be producing a mystery project for Marvel.

As stated via Collider, Scarlett Johansson is very happy to be working with Marvel again. According to her, “it’s like working with family there.”

In full, she had this to say:

“As far as Marvel goes, it’s like working with family there. Marvel has some of the best IP ever and you can really dream big there and nothing’s ever off the table and you kind of throw all these blue sky ideas around and see what sticks. It’s like a creative playground that’s just like a dream. Again, I have that shorthand with my fellow creatives there that comes from being in the world for 10 years with those guys.”

It’s exciting to know that Scarlett Johansson is working with Marvel again, but even more because of how enthusiastic she is for the brand. Clearly she’s become very accustomed to the people that work there, and it’s easy to imagine that she’ll have the perfect level of experience to produce whatever project this is to the best of her ability. While she’s likely not returning as Natasha Romanoff ever again, at least she isn’t leaving things on a sour note.

Hopefully we’ll have more details on this project soon. For now, we only know that Kevin Feige is involved alongside Scarlett Johansson and that it is a “non-Black Widow-related top-secret Marvel Studio project.”