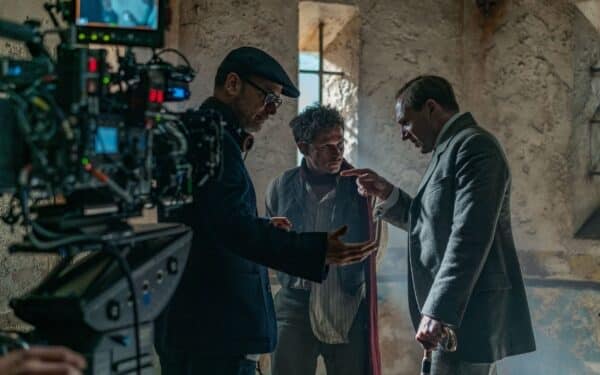 Movie audiences tend to know what they’re getting when it comes to the Kingsman franchise. Kingsman: The Secret Service and its sequel, Kingsman: The Golden Circle, are laced with tongue-in-cheek satire with stylish action set piece that has allowed it to be the go-to for comedic contemporary British spy films. With Matthew Vaughn’s The King’s Man, the director decided to take a step back through time to explore the birth of the secret organization.

Vaughn was recently joined by cast members Ralph Fiennes, Djimon Hounsou, Rhys Ifans, and others to discuss what went into making this period piece entry. At the event, Vaughn was asked why he decided to essentially rewrite the Kingsman franchise.

The Mark Millar comic book—which the first movie is based on—created its lore in the background of the main story but The King’s Man takes a different route.

The director wasn’t afraid to share what excited him about creating The King’s Man:

“And it reminded me why I fell in love with cinema. The idea of an epic historical adventure film, but with great actors, great characters, humor, pathos, and just pure escapism and entertainment.”

One of the interesting things about The King’s Man is the era in which the movie takes place. Events in British history are ripe with storytelling opportunities for the franchise to try out and expand this universe. 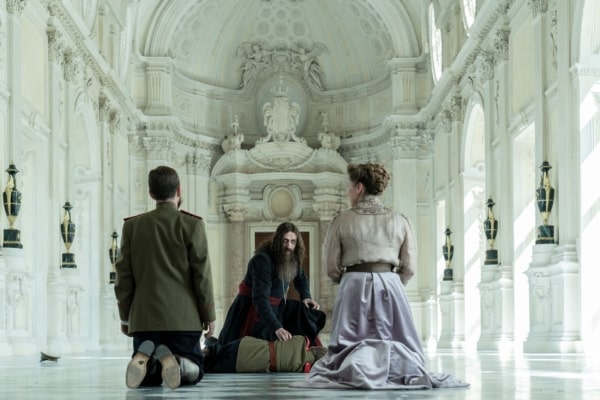 “I found out about the Treaty of Versailles, and then I was looking into why the war broke out,” says Vaughn about why he chose the early 1900s setting. Vaugh added that he was “obsessed with Rasputin for all the wrong reasons” but the director found him fascinating when it came to making the historical Russian monk one of the movie’s antagonists.

The King’s Man leans on the drama side more than its predecessors and it was one of the ideas that drew Ralph Fiennes in. “I think initially it was the drama. I play the Duke of Oxford, who’s is someone described him quite well, was a reluctant hero,” Fiennes commented on playing the lead role. The actor continues that the “drama that Matthew proposed, the father-son drama is the center of it” when referring to the heart of the film’s story.

You’re always guaranteed good action sequences when it comes to Vaughn’s style of directing a comic book adaption or not. At the soul of that is the dedication from the cast and crew. 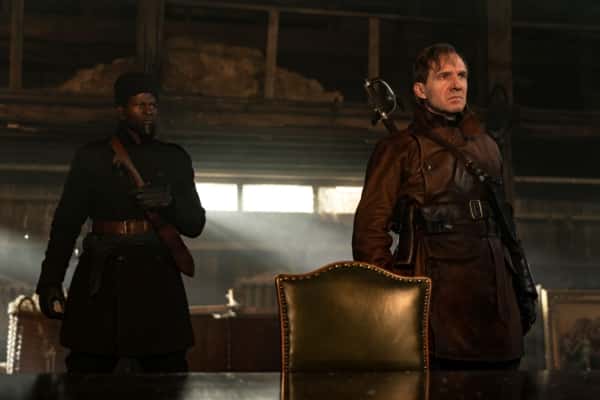 Djimon Hounsou was asked about the complexities of his character, Shola, and what it took to prepare for the stunt-heavy role.

“And I thought with my background in mixed martial art and boxing, I could handle this one quite easily.  And to my surprise, I guess he [Vaughn] has an expectation from action choreography that I did not previously experience anywhere else.  And that the level of the expectation was a bit challenging.  Working with a bunch of guys that were absolutely gifted.”

Speaking of action that, there’s a very well-shot fight scene between Hounsou and Rhys Ifans who plays Rasputin. The fight choreography comes off as super technical to give off the perfect amount of frenetic energy. Rhys states that the scene alone took “about two, three weeks to complete that sequence” and in my opinion, well worth it.