‘Friday The 13th’ Lawsuit Could Be Ending Soon 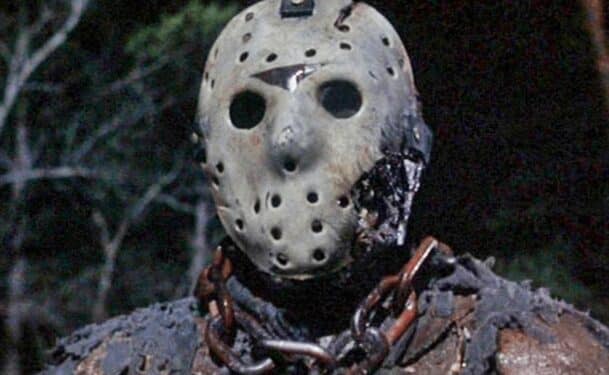 It’s been well over a decade since the last Friday the 13th film was released in 2009. With franchises in Hollywood, that’s essentially an eternity. Especially considering that in the timespan between 1980 and 1989, the Friday the 13th franchise already had eight installments. One of the reasons we haven’t had a new installment since, at least in the last few years, is that a lawsuit between original screenwriter Victor Miller and director/producer Sean Cunningham kept things frozen. Now it appears that the Friday the 13th lawsuit could be ending soon – although the exact resolution is still unknown.

As revealed by entertainment lawyer Larry Zerner, who also played in Friday the 13th Part III, Victor Miller apparently now owns US rights to the Friday the 13th screenplay he spent all this time fighting for.

Here’s how Zerner explained the situation:

“It’s 4 pm and I still don’t see a cert petition filed with the Supreme Court in the Friday the 13th case. What does this mean? Well, it means the case is officially over and Victor Miller owns the rights to his screenplay in F13 (but only in the US).”

Does this mean that the parties have settled or are close to settling (and a new movie is forthcoming)? Not necessarily, it could just mean that Sean Cunningham realized that a cert petition was a real longshot and didn’t want to waste his money 2/

Can Victor and Sean just each make their own separate movies? Not really, because Victor only owns US rights and only to the first script and Sean owns adult, hockey mask-wearing Jason but can’t legally use him in a movie without Victor’s permission. It’s complicated. 4/

Hopefully, we’ll hear some good news in the future. In the meantime, this Friday is Sean’s 80th birthday! So, everyone please wish Sean a very happy birthday (no trolling) and we will see what 2022 brings. Happy New Year everyone!

In order for a new Friday the 13th installment to be made, post-lawsuit, it appears that both parties will have to come to an agreement. Because Sean Cunningham chose not to file a cert petition, it’s possible that they’re already in the process of coming to an agreement. Of course, that’s just speculation – there still might be various other issues in the way. So for now, this is only a small stepping stone for what will likely continue to be quite an ordeal. But hopefully Victor Miller and Sean Cunningham will manage to settle things one way or another and we can still get a new Friday the 13th film one of these days.

If Jason Voorhees has proven anything over the decades, it’s that he never truly goes away.