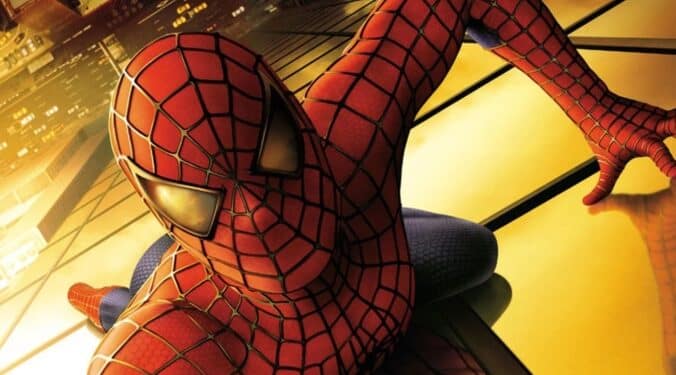 The new film Spider-Man: No Way Home has opened a variety of doorways for the Marvel Cinematic Universe. With the concept of the Multiverse now in full effect, it seems like nearly anything is possible for the beloved superhero franchise. This seemingly includes reviving previously unconnected franchises like Sam Raimi’s Spider-Man trilogy. Specifically, Tobey Maguire’s version of Peter Parker aka Spider-Man returned from that trilogy for an appearance in Spider-Man: No Way Home. Now fans have started a campaign, titled #MakeRaimiSpiderMan4, in an effort to get a proper Spider-Man 4 film made.

Of course, it’s unknown how likely it is that these sequels will come to fruition. After all, Marvel already has plans to continue Tom Holland’s Spider-Man film franchise within the MCU. Sony still has their Spider-Verse films hitting the big screen as well. And with so many other Spider-Man characters getting their own films and film franchises, it might just be a little too crowded for Tobey Maguire and Andrew Garfield to get their own films again as well. But that being said, it does seem possible that they could get supporting roles in these other franchises and films similar to No Way Home. The possibilities really are endless.

As such, we’ll just have to wait and see what Marvel and Sony decide to do. But for now, fan support is certainly a step in the right direction. If fans really do want more Tobey Maguire and Andrew Garfield, then campaigns like #MakeRaimiSpiderMan4 is the best way to get the ball rolling.

In the meantime, fans can still see Tobey Maguire return as Spider-Man for the newly released MCU film Spider-Man: No Way Home.