Tobey Maguire Did 156 Takes On One ‘Spider-Man’ Scene 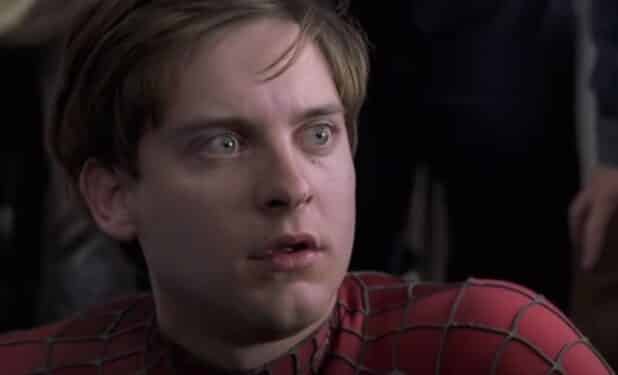 It’s a great time to be a Spider-Man fan. With the release of Spider-Man: No Way Home, so many villains and heroes from past franchises have returned to the big screen. It’s a great sight to see, and the perfect reason to go back and enjoy some of the preceding classics. This, of course, includes Sam Raimi’s original 2002 film Spider-Man. The movie featured Tobey Maguire as the titular superhero and helped pave the way for the modern superhero genre. However, this didn’t go without its challenges. In fact, there’s one scene in Spider-Man that actually took Tobey Maguire 156 takes just to get right.

As noted by The Independent, this specific scene occurs early on in the film. There’s a moment where Tobey Maguire’s Peter Parker, still adjusting to his Spider-Man powers, is sitting at his school cafeteria. He notices his crush, Mary Jane Watson, walking by. Unfortunately, she slips and falls. But before she can hit the ground, Peter Parker comes to her rescue. He catches both Mary Jane and her lunch tray, making sure that none of it falls to the ground. While it comes together quite nicely in the final film, it still took Spider-Man star Tobey Maguire 156 takes before it was perfect. 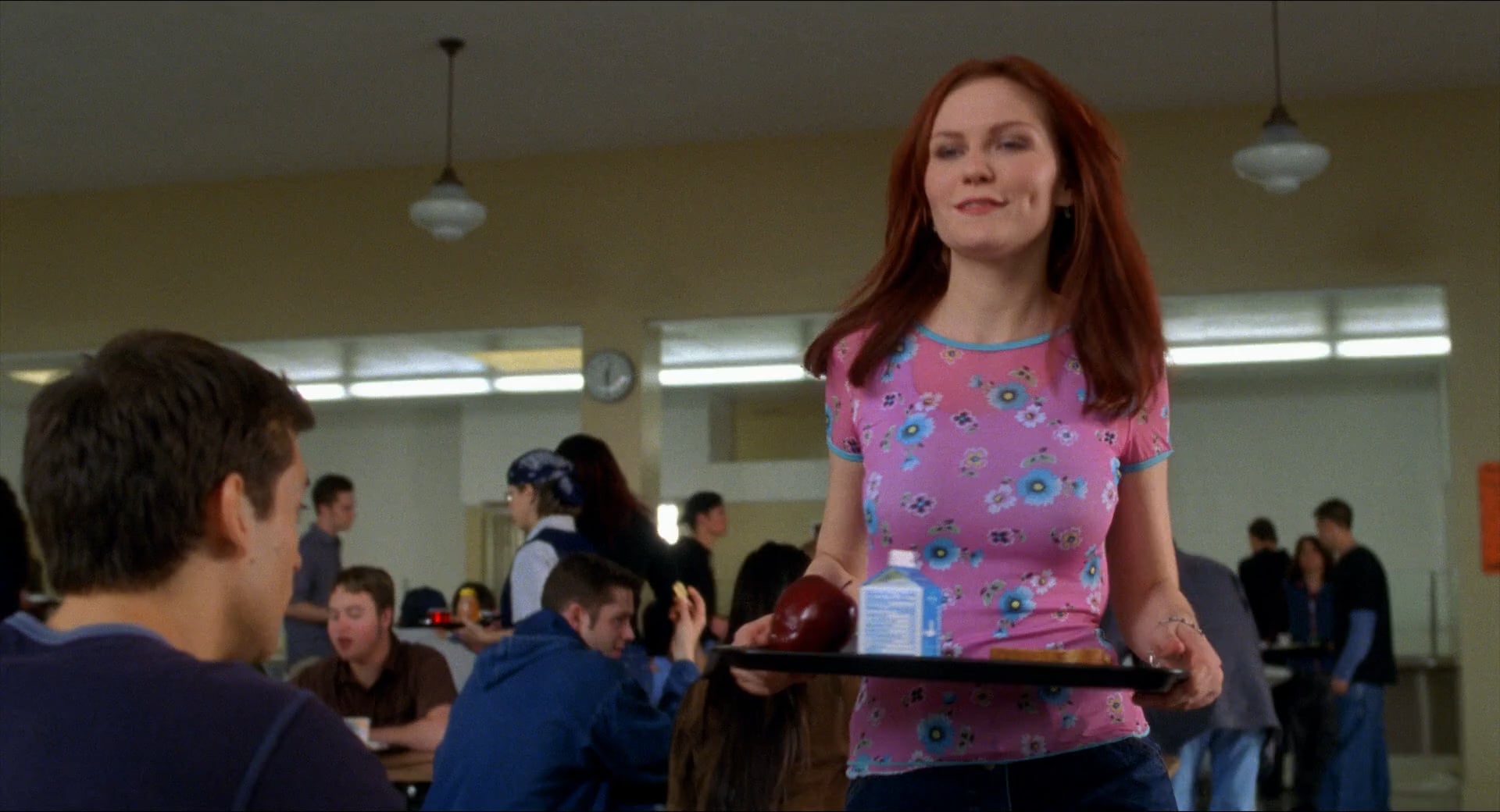 This is because the sequence was created without any kind of CGI. This was confirmed on the DVD commentary by John Dykstra, a special effects artist and head VFX member on the film. As he stated:

“This next gag here, where he catches all this stuff, he actually did that. Pretty good. Take 156.”

This was also confirmed by co-star Kirsten Dunst, who stated this on her own commentary track:

“Not CGI by the way, that’s all Tobey, which is pretty impressive. They used sticky glue stuff to stick his hand to the tray.”

It’s definitely an impressive feat, and one that has no doubt been appreciated by fans of the scene over the years. It’s also interesting to think back at how many movies used to rely on practical effects and doing everything in-camera. Nowadays they’d simply create the whole sequence digitally, and while that’s fine, it’s great to look back at how Tobey Maguire performed all 156 takes just to get it right.