There’s a lot of anticipation for Doctor Strange in the Multiverse of Madness, especially after the release of Spider-Man: No Way Home illustrated just how much potential there is with a Marvel Multiverse. Unfortunately, there just aren’t that many details about the plot available. Interestingly, however, some details were recently provided with the release of some Doctor Strange 2 merch. As it turns out, it seems that we could see a Multiversal version of The Avengers in the upcoming MCU sequel.

Specifically, The Cosmic Circus discovered an Amazon listing for a new Doctor Strange In the Multiverse of Madness t-shirt, in which a new version of The Avengers is teased in the description.

Here’s what the description states:

“Experience Doctor Strange in a whole-new mind-bending adventure with Marvel Studios’ Doctor Strange in the Multiverse of Madness. This Avengers t-shirt showcases the Avengers logo for Earth’s Mightiest Heroes that might just be from a whole new multiverse. Available in youth and adult sizes. Get it in a t-shirt, premium t-shirt, tank top, v-neck, long sleeve tee, and sweatshirt.”

What’s more, other than the very interesting description, the shirt reveals a brand new Avengers logo. Of course, it’s unknown if this is intended to be for the potential Multiversal Avengers or if it’ll even be in the film at all. But with the film exploring what seems to be the entirety of the Multiverse, there’s no telling what we’ll be seeing. So a new logo is more than likely. 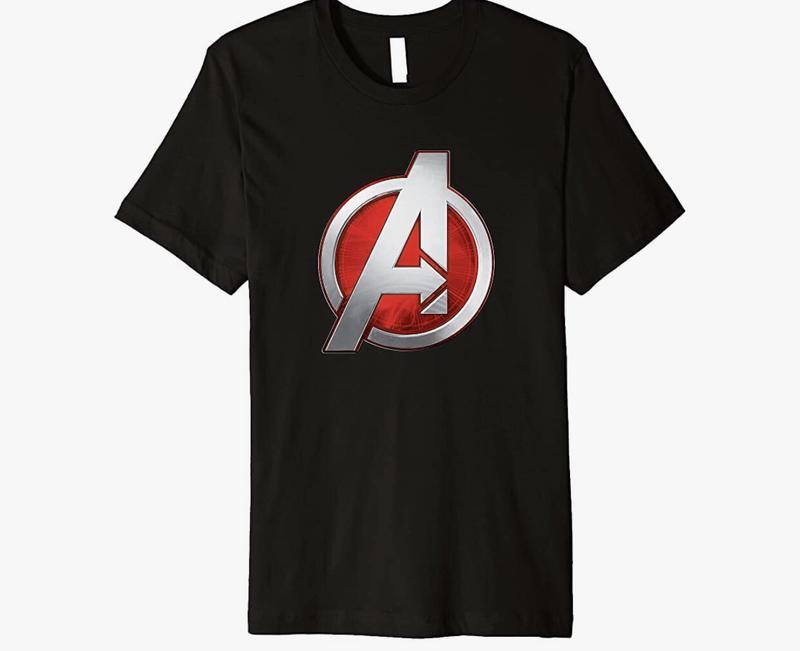 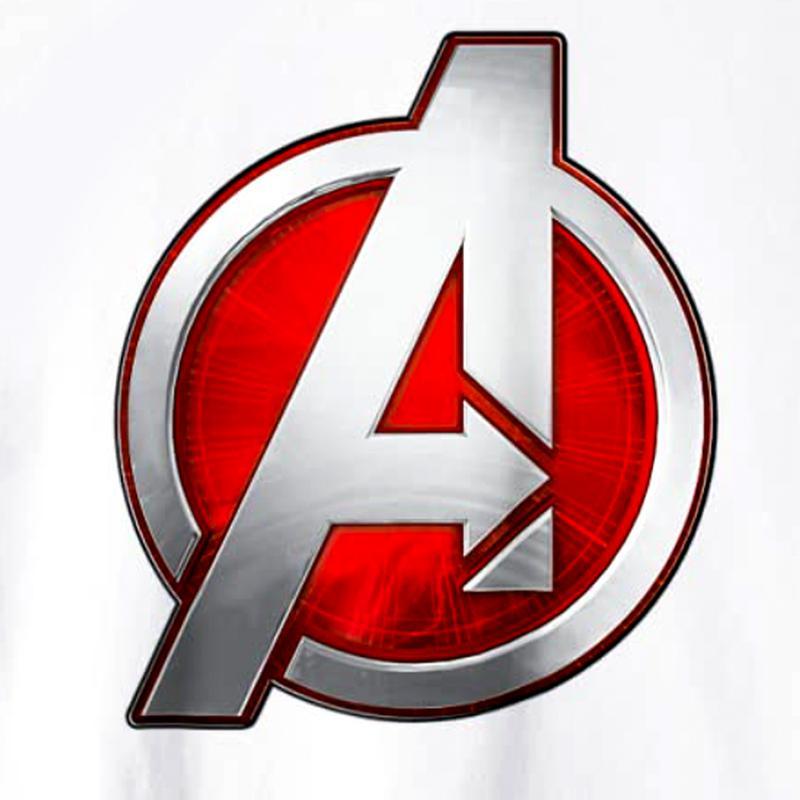 It’s definitely going to be interesting and exciting to see what the film has in store for our beloved Avengers. Indeed, it seems like anything is possible with the Multiverse at this point.