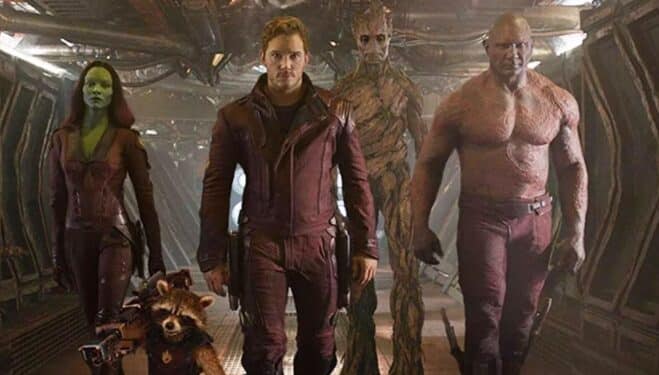 It’s currently unclear what this means, as it could be that a new Guardians team will form in their place – or that certain key members die in Guardians of the Galaxy Vol 3. Either way, James Gunn seems very clear that we won’t be seeing this team come back. He made sure to call it “the end” while speaking with Deadline’s Hero Nation Podcast.

“This is the end for us, the last time people will see this team of Guardians,” he began. “It’s big; it’s so, so big and dark, and different from what people might be expecting it to be.” He added that, “I just want to be true to the characters, the story and give people the wrap-up that they deserve for the story. That’s always a little bit scary; I’m doing my best.”

While it might be disappointing to hear for some fans of the series, at least James Gunn seems to be preparing them for the inevitable emotional blows. Of course, the suspense as to who will die or what will happen is still going to eat away at fans. And it seems likely we won’t know much more on that front until the film is finally released.

Guardians of the Galaxy Vol 3 is being both written and directed by James Gunn, who handled the previous two films in the trilogy. There aren’t many details given about the film’s plot at the moment.

The cast for Guardians of the Galaxy Vol 3 will also include Chris Pratt, Zoe Saldana, Dave Bautista, Karen Gillan, Pom Klementieff, and the voice talents of Bradley Cooper and Vin Diesel. Will Poulter is joining the cast as Adam Warlock.

The upcoming MCU film Guardians of the Galaxy Vol 3 is scheduled for a May 23, 2023 release date.