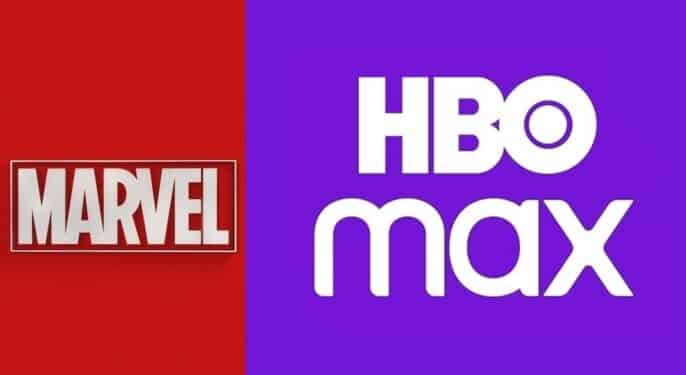 While audiences currently associate Marvel with Disney, that wasn’t always the case. In fact, a wide variety of film production and distribution companies have owned Marvel properties over the years. This includes Lionsgate, who in 2004 released their first live-action adaptation of The Punisher. They followed this up in 2008 with an unrelated Punisher adaptation titled Punisher: War Zone. As such, Disney doesn’t own the distribution rights to these two darker, stand-alone Marvel films. This has allowed the movies to be viewed on various streaming platforms not associated with Disney, such as HBO Max. Unfortunately, it’s now been revealed that these Marvel films have been removed from HBO Max.

This kind of thing isn’t unusual to see. With so many streaming services to choose from, the rights to distribute these films differ in so many individual ways. Many streaming services can only carry a movie for so long before it has to move somewhere else, and unfortunately for HBO Max users, that’s what has happened with these Marvel films. As of January 31, they are no longer available to watch on HBO Max at all. This means fans will have to wait until some other streaming service gets the license to stream these titles, unless of course you own them physically or digitally.

After the release of these films, Marvel and Disney ultimately did get the rights back to The Punisher. So far, however, they’ve only used the character as played by actor Jon Bernthal in their now-canceled Netflix shows. He appeared in Daredevil before getting his very own Netflix series. While the character hasn’t been since, it’s highly speculated that he’ll be returning soon. Furthermore, it’s suggested that Jon Bernthal himself will reprise the role. With actors from Daredevil currently being reintroduced in the greater Marvel Cinematic Universe, it does seem likely that Frank Castle aka The Punisher could be next.

As such, fans can stay tuned to ScreenGeek for any such updates as we continue to have them. The MCU is always growing and changing, so there’s no telling what superhero or supervillain could make their way to the screen next. But with Marvel obtaining more and more of their licenses, such as the aforementioned Punisher rights or even the X-Men, the possibilities really are endless. It should all allow for storytelling potential on the same level as the original comics, as we’ve seen so far with the MCU.

Nevertheless, sometimes it is nice to revisit these older adaptations like Lionsgate’s Punisher films. There’s something special about having a fun, stand-alone story, and these films are great examples of that as well. Hopefully they’ll be streaming again soon.