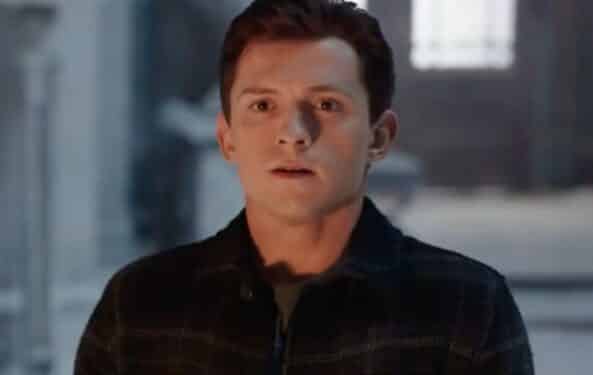 It goes without saying that Spider-Man: No Way Home has become a massive success for everyone involved. A major part of this is the emotional value of the film, in which many fans were excited to see their favorite past versions of Spider-Man all on the big screen together. The emotional angle is something that Tom Holland emphasized often during press tours, but it as it turns out, he actually upset Sony as a result.

This was revealed in an interview with THR, in which Tom Holland explained the situation. Apparently Sony was so upset with the way he was promoting the film, by emphasizing its emotional core, that he then changed the way he was promoting it. This may be surprising for those who’ve seen the film, as it is indeed emotional, but Sony apparently wanted fans to know it could be fun too.

Here’s what he explained:

“It’s funny, I actually got in trouble on the press tour. I got a phone call from some people at the studio, saying, ‘Stop saying the movie is brutal! Stop saying the movie is emotional! It doesn’t sell the movie!’ And I was like, ‘But it is! This is the most emotional superhero movie that’s ever been made.’ And they were like, ‘We want people to understand how fun it is.’ And I was like, ‘It is fun, but it’s also kind of heartbreaking.’ So I had to sort of change track on how I was promoting the movie, but I’m glad I gave at least some people some warning.”

Despite the studio’s worries, the film still continued to be a box office and critical success. Many of the reasons being that it is an emotional film. As such, it seems reasonable to say Tom Holland was in the right when it came to accidentally upsetting Sony, and it’s great to see he did his best at helping fans manage their expectations ahead of time. Nevertheless, considering the overall results, it seems that everything worked out as it should have.