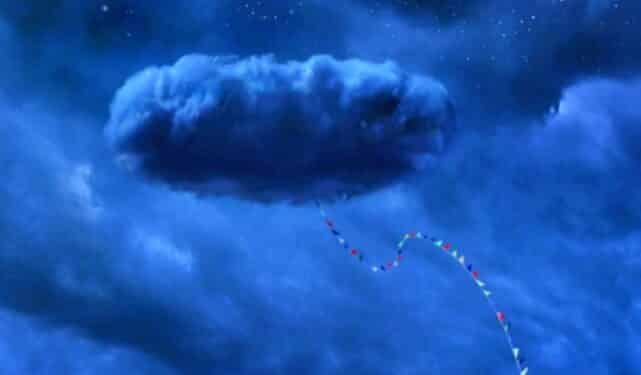 There’s a lot of anticipation for Nope, the latest creative outing from filmmaker Jordan Peele. After the success of his previous ventures, fans are especially excited to see Nope. It’s clear that Universal is aware of this, because they’ve been keeping the film particularly vague in terms of promotion. Now the first official trailer has been unveiled for Nope – and it reveals that the film will involve some kind of extraterrestrial threats.

At a time when most movie trailers tend to be overly revealing, it’s somewhat refreshing to see a trailer that simply teases the thrills that are soon to be had. This is pretty evident with the trailer for Nope, which promises fans a very chilling visit from an extraterrestrial presence. Of course, there still isn’t much else given about the film’s narrative. So don’t expect to have all the answers until more than likely once the film is fully released.

Here’s the trailer for Nope:

Of course, with the film still not due to be released until July, it’s likely that we’ll still have other trailers to look forward to until then. As such, fans can stay tuned to ScreenGeek for updates on Jordan Peele’s upcoming film Nope as we have them. When you consider his past theatrical successes, it’s more than likely that this project will be following in their footsteps. Until then, this first trailer is certainly a great tease for the project.

Jordan Peele directed the film, following his previous works Get Out and Us. He also wrote the film which was produced by Ian Cooper and Peele for Monkeypaw Productions.

Fans will be able to see Nope when the film is released in theaters on July 22, 2022.