Chris Hemsworth Is The Villain In ‘Mad Max’ Spin-Off ‘Furiosa’ 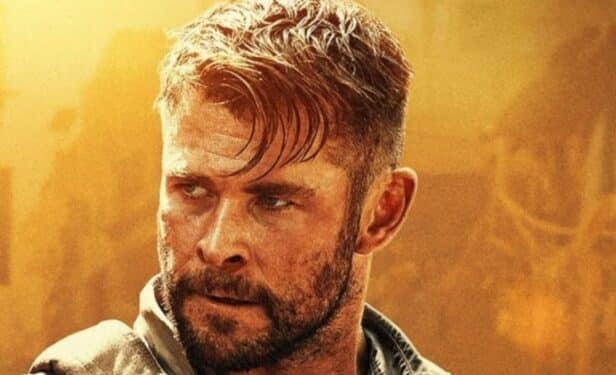 Fans are excited for the Mad Max: Fury Road spin-off, currently titled Furiosa, which will follow the titular character’s early years. While actress Charlize Theron played Furiosa in Fury Road, she’s been recast with Anya Taylor-Joy for the upcoming prequel. Now we also know who will be playing the villain in Furiosa – and it’s none other than Marvel Cinematic Universe icon Chris Hemsworth.

This information was revealed by Kyle Buchanan, writer of Blood, Sweat & Chrome: The Wild and True Story of Mad Max: Fury Road, who recently appeared on the podcast Blank Check with Griffin & David. He also gave away the madly brilliant name of Chris Hemsworth’s character.

“They have Chris Hemsworth as the villain, who I heard was called Dr. Dementus.”

This is certainly a fitting name for a Mad Max villain, and seeing Chris Hemsworth in the role should be absolutely insane. While there aren’t many other details available, a previously leaked casting call via MovieWeb does have some tidbits. The casting calls described the “breathtakingly handsome” Dr. Dementus as having “an angel’s face, scarred by a deep forehead wounded stitched together with shiny chrome staples.”

One can only imagine how such a description will be brought to life on the big screen for Furiosa, especially with such an actor as Chris Hemsworth and a director like George Miller. While the film won’t quite be part of the main Mad Max saga, it sounds like it’ll still retain plenty of madness. After the success of Fury Road, it’ll be interesting to see what direction is taken with this project.

The upcoming Mad Max: Fury Road spin-off, Furiosa, will be released in theaters on May 24, 2024. Fans can stay tuned to ScreenGeek for more updates on the developing project as we have them.