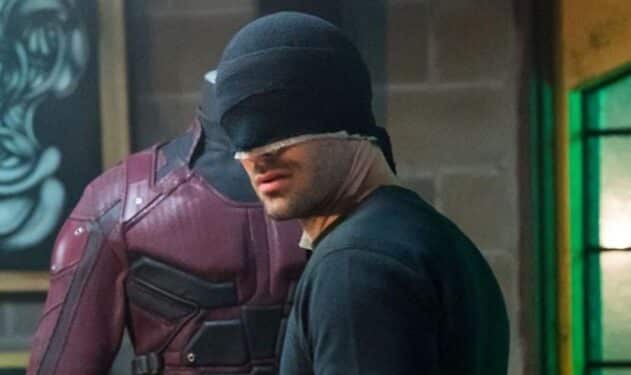 With the Marvel Cinematic Universe expanding in seemingly every number of directions, the potential for Charlie Cox to return as Daredevil is at its peak. The character already made a surprise cameo in Spider-Man: No Way Home, albeit as lawyer Matt Murdock, and Charlie Cox once again returned to play the role. Now with his nemesis, Kingpin, having appeared in Hawkeye with actor Vincent D’onofrio once again in that particular role, it seems clear that Marvel is ready to acknowledge their old Netflix shows. But when exactly will Charlie Cox get a chance to return as Daredevil in full form? As it turns out, it could be sooner than you think.

Charlie Cox recently spoke with Radio Times, teasing that his character Daredevil will indeed be returning to the Marvel Cinematic Universe yet again. While he says he doesn’t know what exactly the plan is, or at least that’s what he wants us to think, he did tease that his return is inevitable.

Here’s what he said specifically:

“I know something. I don’t know much, but I know there will be something else.”

It’s worth noting that he also denied his involvement in Spider-Man: No Way Home, something which actors Tobey Maguire and Andrew Garfield also had to do. As such, it’s clear that cast members will have to stretch the truth or outright lie to protect the secrets of whatever projects they’re involved in. This means it’s very much possible that Charlie Cox has already shot scenes for any number of Marvel projects on the way. With so many films and Disney Plus shows on the horizon, along with other such projects, it’s clear that Daredevil could find his way back into the MCU at any point in time. As such, fans can stay tuned to ScreenGeek for any further Daredevil news as we have it.

Until then, fans will still be able to enjoy Charlie Cox’s Spider-Man cameo and his prior Daredevil series which was recently reacquired by Disney.