New Cast And Director Attached To ‘The Crow’ Reboot 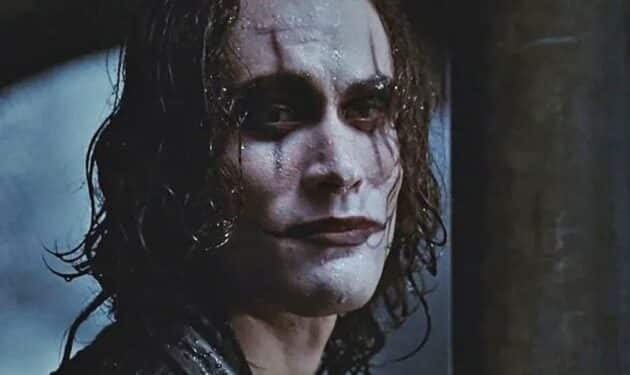 While The Crow is a property that’s been adapted several times already, none of the films have matched the quality of the original 1994 adaptation. As such, fans are anxious to see if a new reboot could match the gravitas of the original film which starred late actor Brandon Lee. Most recently, actor Jason Momoa was attached to a reboot of the film, but that project eventually dissipated. Now it appears a new reboot is in development, and as a result a new director and cast are attached to the project.

Producer and rightsholder Ed Pressman revealed as much while speaking with Indiewire, and it appears that the upcoming Crow project is “currently being developed as a reboot.” While he wasn’t able to reveal who specifically was involved with the project, he teased that updates will be given in the near future.

Here’s what was revealed:

“Ed said he and his partners expected to announce a new director and cast in the near future.”

“The Crow is a kind of anti-superhero, unique to the world of graphic novels,” he noted.

It’s certainly interesting to see that the project is in development once again, especially considering how many false starts the alleged reboot has had in the past. For example, aside from Jason Momoa, there were actually two other stars attached to the film in the past. This included actors Tom Hiddleston and Luke Evans, who were each intended to star as the titular character. With such names involved, it’ll be interesting to see who Ed Pressman has in mind for the next iteration of the project. With that said, fans can stay tuned to ScreenGeek for any updates on the project as we have them.

Alex Proyas directed the aforementioned first adaptation of The Crow in 1994, which starred late actor Brandon Lee. He was tragically killed during production while on-set, and it’s something which has been associated with the film since its first release.