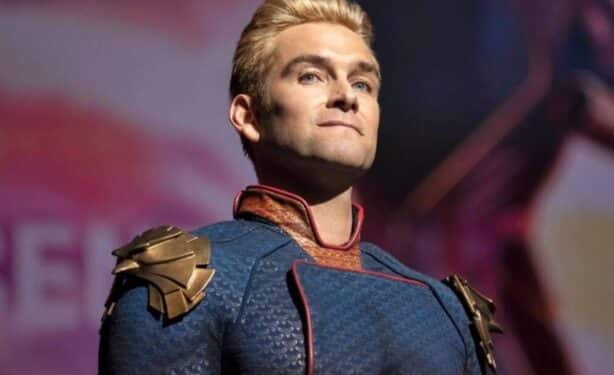 It appears that actor Antony Starr, known for his role in The Boys, was arrested in Spain this week. Specifically, it’s been reported that the actor was part of an alleged pub fight. According to 21-year-old chef Bathuel Araujo, he was punched twice by Antony Starr and the actor even smashed a glass in his face. Bathuel Araujo required four stitches are a result, and Antony Starr was removed from the pub by doormen.

The Amazon series actor was then soon arrested by Spain’s National Police and he spent the rest of his night at a holding cell. He later had a trial where the Alicante Court of Investigation Number Nine gave him a 12 month suspended sentence, albeit with one condition. The actor would only be able to avoid spending time in prison if he paid Bathuel Araujo a fee of $7,855 within 72 hours.

The following was further revealed via Daily Mail:

“The detainee’s state of drunkenness was taken into account as an extenuating factor. The sentence was the result of an agreement between the state prosecution service and the man who was subsequently convicted.

“His prison sentence is being suspended on the condition that he doesn’t commit another crime in two years and pays the compensation in the next 72 hours.”

“You’ve committed the mistake of your life and I’m going to look for you. I want to kill you.”

The 46-year-old actor had been staying in Spain for Guy Ritchie’s upcoming film project that’s currently untitled. It also doesn’t have a release date given. Furthermore, the name of the pub in which this event occurred has yet to have been revealed either. There will be updates if and when more information is available.