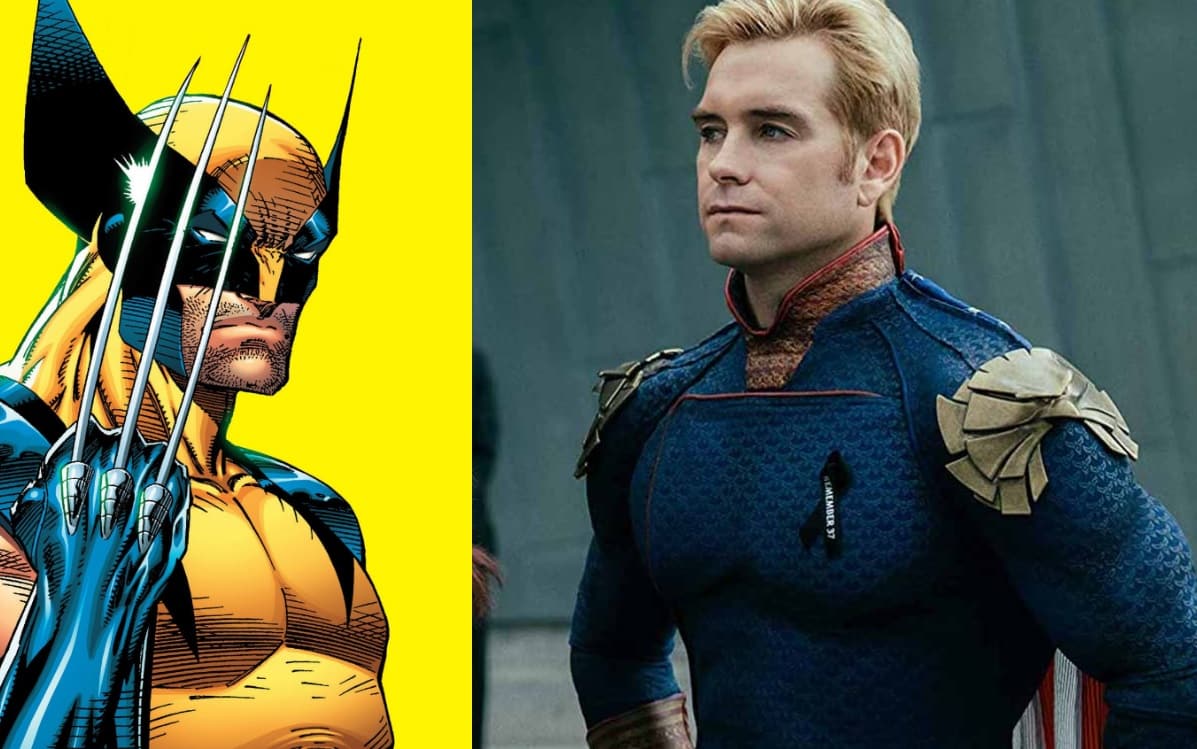 Wolverine is one of the most beloved and iconic Marvel characters ever, in both the comics and the movies. The X-Men character was portrayed in many different films by actor Hugh Jackman – who we saw retire the role in 2017’s Logan. While many saw the film as the perfect send-off for the character, a few fans would like to see Jackman come back. He’s said that he won’t, and the rights to the character have gone back to Disney after the company purchased FOX. It’s said that it’ll be a while before the role is re-cast, but if it is – it looks like The Boys actor Antony Starr would be interested in taking it.

Starr has been on multiple fan-cast lists for the character (we were actually the first ones to suggest it in a list back in 2015) so when our very own Mark Salcido was able to sit down with Starr and Aya Cash in an interview on upcoming second season of The Boys, we were able to see what his thoughts were on the matter. When asked about which Marvel X-Men character the actor would be interested in playing, he said:

“I would say Wolverine!”

He went a little further into the answer by saying:

“Big shoes to fill, man. Jackman’s pretty much put his mark on that, hasn’t he? So, I never say never, man – but at the moment, I’m just enjoying what we’re doing here. I mean, to be honest, Wolverine doesn’t wear spandex, which is definitely a negative for me. I do like the feel of tight pants, you know, if they can tighten the jeans up, maybe.”

“We can get some kind of tight leather jeans going on – or maybe a pants suit. I could be tempted – but I’m just happy to be doing what I’m doing, brother, and whatever comes, comes. I appreciate the fans, you know. We’ve got a great bunch of fans and they’re really enthusiastic and passionate, so, I love their ideas and their support. I hope they enjoy Season Two of The Boys and I’m just stoked we get a chance to do Season Three as well.”

So there you have it. Maybe Marvel Studios will give the actor a call? It’s been said that Marvel is looking to go with a young actor for the role in the Marvel Cinematic Universe, so we’re not exactly sure. Whenever there’s any casting update for the MCU’s Wolverine, we’ll be sure to let you know. For now, we’re just enjoying Antony Starr as Homelander on The Boys.