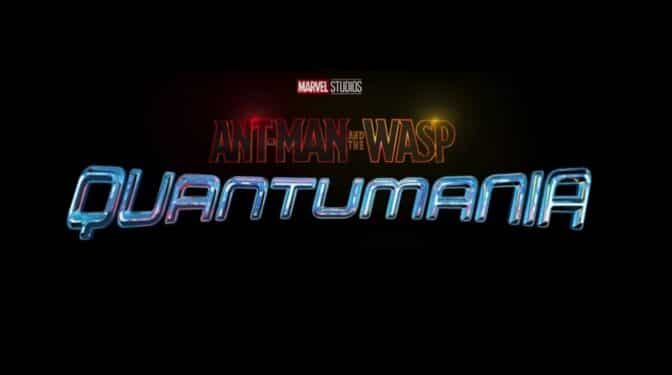 A wide variety of Marvel Cinematic Universe projects are currently in the works, both for television and theatrical distribution. One such film is Ant-Man and the Wasp: Quantumania, the latest installment in the Ant-Man film series. Actor Paul Rudd is set to return as the titular Ant-Man, otherwise known as Scott Lang. Now fans can see the first set photos which reveal actor Paul Rudd as the production for Ant-Man 3 continues on.

The photos were apparently taken in Los Angeles, on a set designed to resemble San Francisco. They show actor Paul Rudd in civilian clothing, so if you were hoping for his superhero gear, you might be disappointed. Of course, fans are likely always going to be happy getting to see more Paul Rudd, so there’s not much to complain about.

🚨BREAKING NEWS 🚨
The FIRST SET PHOTOS of Paul Rudd filming for Ant-Man and the Wasp: #Quantumania in San Francisco have been revealed!

While these photos of Paul Rudd on the set of Ant-Man and the Wasp: Quantumania aren’t particularly revealing, they’re still incredibly important. In particular, these photos are the first time fans are getting to see Paul Rudd on set. As such, even if the actor isn’t wearing his superhero suit, it’s an exciting sign that work on the film is underway and fans will be able to enjoy it as soon as next year. Until then, at least, fans should still have plenty of other Marvel Cinematic Universe projects to look forward to. Fans can stay tuned to ScreenGeek for updates on these other projects and Ant-Man and the Wasp: Quantumania as we have them.