‘Deadpool 3’ Has Officially Found Its Director 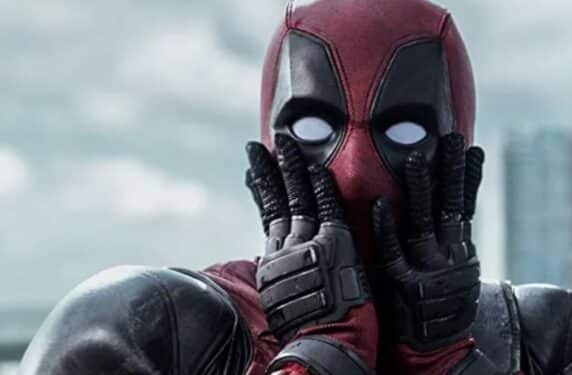 Ryan Reynolds has been teasing the inevitable release of Deadpool 3 for quite some time now. It’s currently unknown what direction the sequel will take, though it’ll supposedly be R-Rated and still set within the greater Marvel Cinematic Universe. While fans have been waiting for updates for quite a while now, today we actually have one, and it’s a big one in that the film has finally found its director in Shawn Levy.

THR is reporting that the director is in negotiations to team up with star Ryan Reynolds for the Marvel property, after previously collaborating on 20th Century’s pandemic-era hit, Free Guy, and the just-released sci-fi adventure movie, The Adam Project, on Netflix.

As it turns out, Ryan Reynolds recently suggested Shawn Levy when he was asked about who should direct Deadpool 3 – so the choice appears to be quite perfect. He also insisted that he’d love to do a project with Wolverine actor Hugh Jackman.

Ryan Reynolds revealed as much while speaking with ComicBook, going as far to say it would be amazing to have the Free Guy and The Adam Project director behind Deadpool 3. When you consider how they’ve already worked together, it certainly seems like a good match.

Meanwhile, as for Hugh Jackman, Ryan Reynolds had this to say:

“I’m not going to say where and how, but I absolutely will confirm my intention and determination to be the lucky son of a bitch who puts those two magnificent gods in the same movie together. That will happen and it will be me.”

It appears that Ryan Reynolds will be getting his wish. Similarly, it’ll be interesting to see if Hugh Jackman will ever have the opportunity to step foot within the MCU at all – much less in a movie with Deadpool. However, as the Multiverse continues to expand, it seems likely that anything is possible.