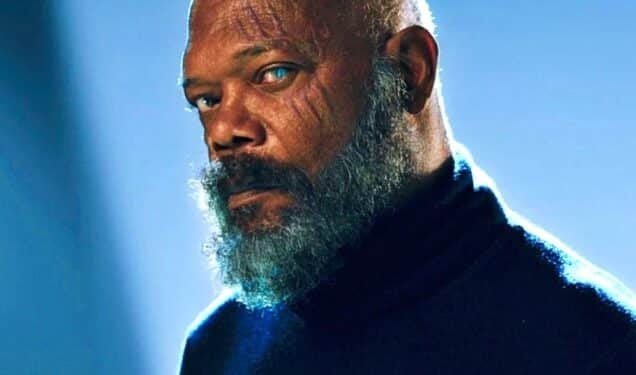 “It was so glorious and such a ball…she’s so amazing and so effective in a scene..”

(Many thanks to @ashleylavaIle for capturing and sharing this!) pic.twitter.com/KVNvtN5BCy

It’s clear that Secret Invasion will be a massive series and a massive chapter in the ever-expanding Marvel Cinematic Universe. As such, fans can likely expect all kinds of surprise cameos and characters throughout its runtime. But with the way these leaks have been coming left and right, it’ll be interesting to see which ones manage to remain secret until the release. Furthermore, with Martin Freeman involved in both this series and Black Panther: Wakanda Forever, it seems likely that Secret Invasion will lead into the upcoming Black Panther sequel. As such, this is a very neat development, and one that fans can thank Samuel L. Jackson for accidentally revealing.

Fans can stay tuned to ScreenGeek for more updates on these projects as we have them. At this rate, there will probably be more updates, or at the very least, more leaks from the production of Secret Invasion.