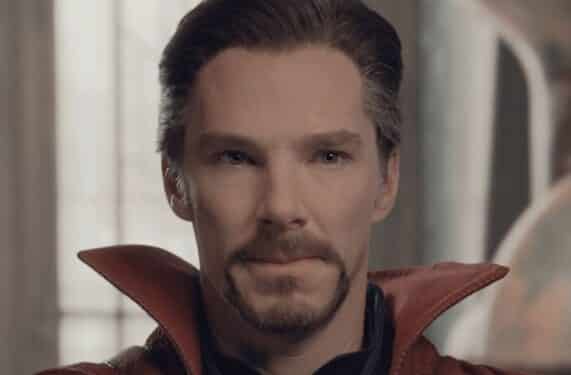 Sony has been building their own cinematic universe alongside the Marvel Cinematic Universe, one which has so far been comprised of various Spider-Man villains. This includes Venom, its sequel Venom: Let There Be Carnage, and the upcoming film Morbius. A variety of other films are also in development, including Kraven the Hunter, and a Madame Web film as well. Interestingly, it appears that Sony reportedly wants to introduce their own Doctor Strange type character in this Madame Web adaptation.

This information comes via Deadline, where they just revealed some new casting information. Specifically, they announced the new participation of Sydney Sweeney alongside the previously-announced Dakota Johnson. But they also mentioned something during the latter announcement that should be of note to Marvel fans everywhere. As it turns out, Madame Web might be Sony’s very own Doctor Strange.

Here’s what they stated at that time, given that Madame Web is often depicted as an elderly woman and Dakota Johnson is quite young:

“Due to her age and medical condition, Madame Web never actively fought any villains. For that reason, sources have stressed it’s possible the project could turn into something else. Insiders say due to her psychic sensory powers, she is essentially Sony’s version of Doctor Strange.”

This is especially exciting as it could continue to give Sony ways to explore their various continuities and franchise properties. And it would allow Sony to do so both with or without the participation of Marvel and their greater Marvel Cinematic Universe featuring Doctor Strange. Of course, it’s not exactly clear what Sony will do with the Madame Web character, so this info should still be taken with a grain of salt. But with casting announcements coming in, we should have more information soon.

Fans can stay tuned to ScreenGeek for more updates on Madame Web and Sony’s other projects as we have them.