‘The Batman’ Gives Jared Leto Hope To Return As The Joker 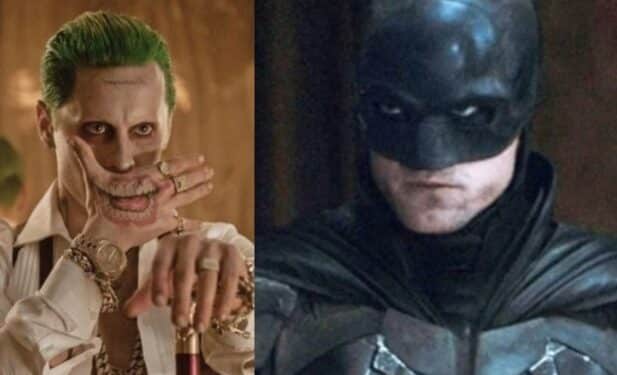 It’s clear that Warner Bros has no problem branching out into various new DC continuities. And while it may seem less and less likely, it’s now given Jared Leto hope that he’ll one day return as The Joker. Especially following the recent success of Matt Reeves’ newest film, The Batman.

Jared Leto emphasized his desire to return as The Joker while speaking with Variety. As fans know, he rarely had much opportunity to really play the character. He noted this by stating:

“That role was an opportunity of a lifetime. And I got a chance to do it twice.”

He was then asked whether or not he’d be open to playing the role for at least a third time. And, naturally, he seems very open to the idea. He responded with the following:

He also explained that he loves returning to his roles because, to him, they feel like “living, breathing people.” It’s no surprise that Jared Leto takes his roles very seriously, but it also means that he hates to leave them behind.

“For me, they’re like living, breathing people. I know they’re not, of course, but I get attached. It’s a shame to never do it again.”

As of this writing, however, it’s unknown if Jared Leto really will get a chance to return or not. The DCEU has currently split into a variety of different continuities, one of which is The Batman and it just reintroduced a new Joker played by Barry Keoghan. So for the time being, it seems unclear if Jared Leto will ever come back for another outing. Of course, as the actor noted, “Never say never.” This is especially true for Michael Keaton, who is finally returning as Batman after decades out of the role. So perhaps we will see Jared Leto back as The Joker yet again someday.