Disney Has Given ‘Moon Knight’ A More Mature TV Rating 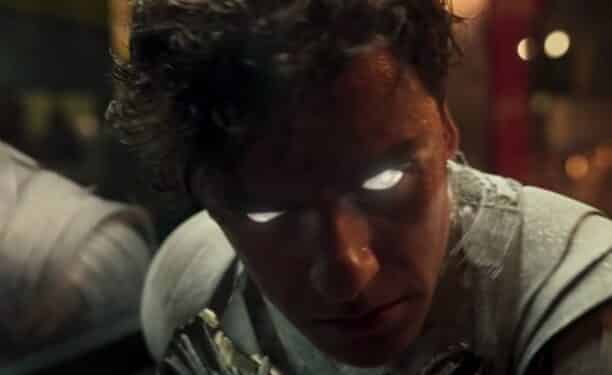 With the Marvel Cinematic Universe gradually exploring darker characters and themes, along with the reacquisition of the incredibly mature Netflix shows, it looks like Marvel is taking a more adult route with the MCU. In particular, they’ve just given the upcoming Disney Plus series Moon Knight a more mature rating. In particular, the United Kingdom version of Disney Plus has given Moon Knight a rating akin to their reacquired Netflix shows, as opposed to standard Disney Plus fare.

It’s worth noting that the United Kingdom’s rating system is as follows: 0+, 6+, 9+, 12+, 14+, 16+, and 18+. When Disney Plus reacquired Netflix’s Marvel shows, they were all given a 16+ rating – except Daredevil, which was rated at 18+. This is worth emphasizing, because most Marvel content on Disney Plus has been given the 12+ rating. This initially included Moon Knight, which was listed with such a rating at the beginning of the month. But now Disney Plus has given Moon Knight a 16+ rating instead, bringing it closer in line with their Netflix shows, as revealed via The Direct.

Many fans of the character were unsure if Disney could ever do Moon Knight justice. The source material tends to be a lot darker than the subject matter often portrayed in the MCU, and it seemed unlikely if they would bother adapting it faithfully. Especially on their Disney Plus streaming service. But it’s clear that Disney wants to begin crafting Marvel content that’s more suited for adults, and as such, Moon Knight could be the first truly mature Marvel project made specifically for Disney Plus. That’s big news for fans of the character.

It’s worth noting that the United States still has Moon Knight rated at TV-14, but given the differences in how the US rates such projects, it isn’t surprising. But considering how films, like the newly-released movie The Batman, are rated PG-13 and still maintain an intense and mature atmosphere – one can imagine Moon Knight will get away with doing the same. It’ll be interesting to see how Marvel’s attempt at a more mature and adult MCU pans out.

Fans will be able to see the Moon Knight premiere on Disney Plus on March 30.