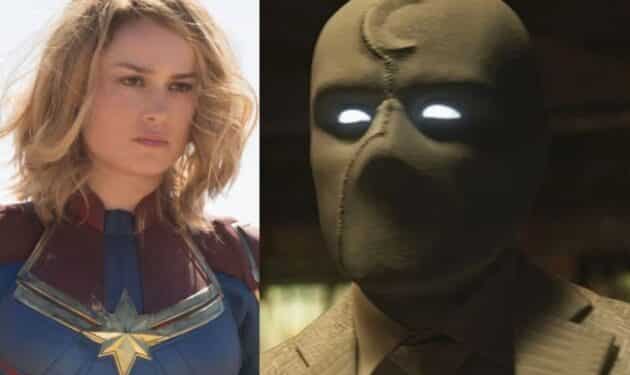 Disney has been quite successful with expanding their Marvel Cinematic Universe brand in both theaters and on television. In fact, it’s been revealed that they now have another six MCU projects lined up to be released throughout this year in 2022. This includes three theatrical films as well as three original Disney Plus shows. The various projects will include both sequels with returning characters and original projects set to introduce new superheroes.

This announcement was revealed by Marvel themselves in a special event from Thailand, where they confirmed “all six” projects scheduled to hit in 2022.

As they stated in their announcement:

It’s possible that we can also expect several other MCU projects to be released in 2022 as well. For example, it’s expected that the second season of Marvel’s What If…? will be hitting later this year, with the Guardians of the Galaxy Holiday Special also initially scheduled for December 2022. It’s possible that these titles were omitted because the announcement came from an international branch of Marvel, so hopefully we’ll have clarification soon. Either way, fans will certainly have plenty of Marvel projects to look forward to in 2022. After the hiatus that occurred in 2020 due to the pandemic, it’s clear that Disney and Marvel are back and busier than ever.

Fans will be able to see Moon Knight, the latest installment in the Marvel Cinematic Universe, on March 30, 2022. It’s definitely going to be a good year to be a fan.