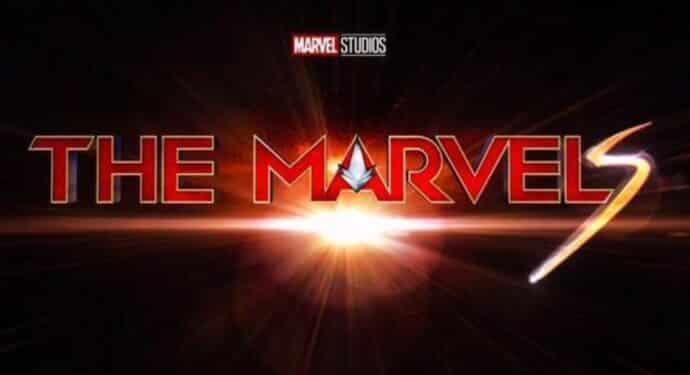 There are quite a few Marvel Cinematic Universe projects currently in the works, one of which is the upcoming film The Marvels. The new movie will act as a sequel to both the film Captain Marvel and the upcoming Disney Plus series Ms. Marvel. With so many characters and plotlines involved with The Marvels, it’s easy to see why it’s a highly-anticipated effort. Of course, Disney and Marvel have been doing a great job at keeping details from The Marvels from being spoiled. A new casting announcement, however, has revealed one character that fans can now expect to appear in The Marvels.

As revealed by One Take News, via casting site Mandy, they first came across a casting list last year for a character named “Scientist Friend” that seemed to be for The Marvels. They initially described the character as the following:

“EXCLU: #MarvelStudios is currently casting for a “Scientist Friend” in an unspecified feature, believed to be #TheMarvels. The actor must be in early 30s to early 50s, male or female and any ethnicity. Work beginning later this week.”

However, they were now able to identify the specific name and actor for “Scientist Friend.” It happens to be none other than actor Colin Stoneley, who will be playing “Pap Tonn,” a Kree scientist. The character fits the description perfectly, even being in his early 50s.

Of course, it’s worth noting that this “Scientist Friend” aka Pap Tonn isn’t a particularly important character in the original comics. As such, his role in the film will likely be minor. As they noted:

“Pap Tonn is probably not a familiar name and that’s because he’s only appeared in one comic, Silver Surfer Vol.3 #8. In this issue, The Kree capture Silver Surfer and call upon Pap Tonn to experiment on the Silver Surfer’s Surfboard but, the results are negative. He is never seen again after that. I expect that this character will have a small role in the film and act as an ally to Carol Danvers, Kamala Khan and Monica Rambeau.”

Fans will be able to see The Marvels in theaters early next year on February 17, 2023.